Transfection of a glycosylated phosphatidylinositol-anchored folate-binding protein complementary DNA provides cells with the ability to survive in low folate medium.

Find articles by Wu, B. in: JCI | PubMed | Google Scholar 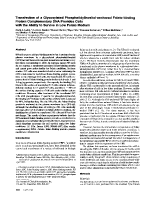 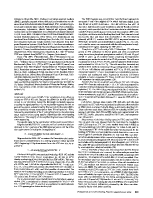 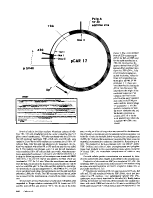 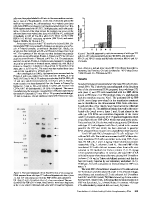 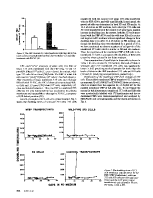 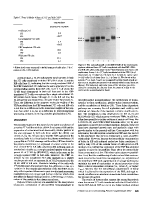 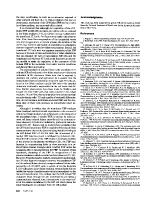 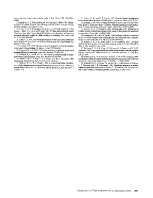