To study the mediation of Ca2+ influx by second messengers in myeloid cells, we have combined the whole-cell patch clamp technique with microfluorimetric measurements of [Ca2+]i. Me2SO-differentiated HL-60 cells were loaded with the fluorescent Ca2+ indicator Indo-1, allowed to adhere to glass slides, and patch-clamped. Receptor agonists and Ca(2+)-ATPase inhibitors were applied by superfusion and inositol phosphates by microperfusion through the patch pipette. In voltage-clamped cells, [Ca2+]i elevations with a sustained phase could be induced by (a) the chemoattractant receptor agonist FMLP, (b) the Ca(2+)-releasing second messenger myo-inositol(1,4,5)trisphosphate [Ins(1,4,5)P3], as well as its nonmetabolizable analogues, and (c) the Ca(2+)-ATPase inhibitor cyclopiazonic acid, which depletes intracellular Ca2+ stores. In the absence of extracellular Ca2+, responses to all stimuli were short-lasting, monophasic transients; however, subsequent addition of Ca2+ to the extracellular medium led to an immediate [Ca2+]i increase. In all cases, the sustained phase of the [Ca2+]i elevations could be inhibited by millimolar concentrations of extracellular Ni2+, and its amplitude could be decreased by depolarization of the plasma membrane. Thus, the sustained phase of the Ca2+ elevations was due to Ca2+ influx through a pathway sensitive to the electrical driving force and to Ni2+. No Ca2+ influx could be observed after (a) plasma membrane depolarization in resting cells, (b) an imposed [Ca2+]i transient independent of receptor activation, or (c) microperfusion of myo-inositol(1,3,4,5)tetrahisphosphate (Ins(1,3,4,5)P4). Also, Ins(1,3,4,5)P4 did not have additive effects when co-perfused with a submaximal concentration of Ins(1,4,5)P3. Our results suggest that, in myeloid cells, activation of chemoattractant receptors induces an electrogenic, Ni(2+)-sensitive Ca2+ influx via generation of Ins(1,4,5)P3. Ins(1,4,5)P3 might activate Ca2+ influx directly, or by depletion of intracellular Ca2+ stores, but not via [Ca2+]i increase or Ins(1,3,4,5)P4 generation. 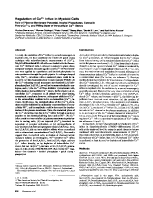 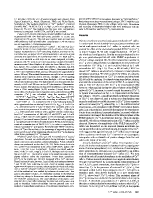 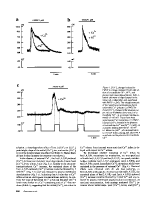 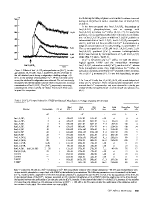 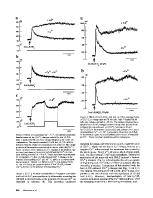 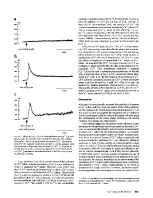 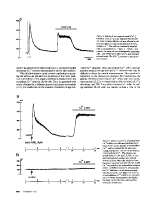 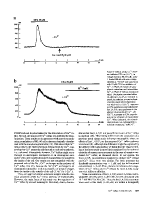 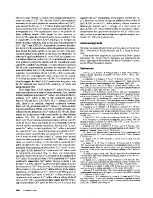 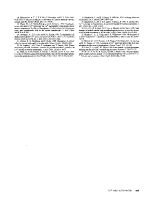