A fatty neuropeptide. Potential drug for noninvasive impotence treatment in a rat model.

I Gozes and M Fridkin

Find articles by Gozes, I. in: JCI | PubMed | Google Scholar

Vasoactive intestinal peptide (VIP), a key penile neurotransmitter, induces erection after local injection in man. To augment the therapeutic potential of VIP for impotence treatment and circumvent difficulties of direct penile injections, a strategy was designed to increase peptide hydrophobicity. This was accomplished by the synthesis of a conjugate of VIP and stearic acid (stearyl-VIP). Upon penile topical application, stearyl-VIP, in contrast to native VIP, significantly increased sexual function as measured by copulatory activity and penile reflexes (erections) in testosterone-treated, castrated rats. In addition, stearyl-VIP penetrated the body in amounts severalfold greater than VIP. Pharmacokinetic studies demonstrated 10-fold higher penile concentrations of stearyl-VIP, as compared with that measured in the blood 15 min after application, with a gradual decrease thereafter. The peak of incorporation into peripheral tissues that was observed 30 min after administration was 1,000-fold less than that found in the penile tissue. Tissue extraction and chromatographic analysis revealed that stearyl-VIP remained essentially intact for greater than or equal to 15 min and was cleared after 1 h. Thus, topically administered stearyl-VIP had increased bioavailability in comparison with VIP without apparent toxicity, suggesting significant therapeutic potential. 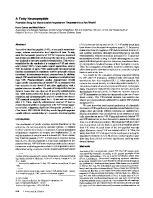 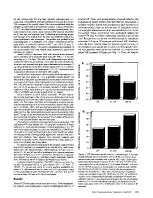 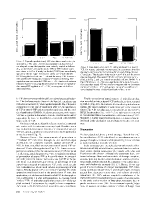 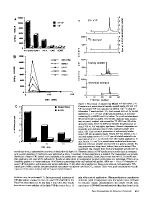 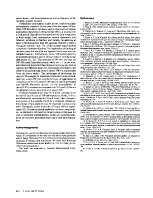