I A Gilbert and E R McFadden Jr

Find articles by Gilbert, I. in: JCI | PubMed | Google Scholar

To determine if a relationship exists among the magnitude and rate of airway rewarming, and the severity of bronchial obstruction in thermally induced asthma, we had seven subjects perform three- to four-point stimulus response curves with isocapnic hyperventilation of frigid air with and without pretreatment with inhaled norepinephrine. The latter was employed to alter the heat supplied to the airway walls by producing vasoconstriction. 1-s forced expiratory volume (FEV1) was measured before and 5 min after the cessation of each bout of hyperpnea and before and after norepinephrine. On a separate day, the subjects repeated the above challenges while the temperatures of the airstream in the intrathoracic airways were measured. Prenorepinephrine, FEV1 progressively decreased in a stimulus response fashion as ventilation rose, while norepinephrine shifted this curve to the right. As the level of ventilation increased, the size of the temperature difference between the cooling of hyperpnea and the rewarming of recovery followed suit, and their magnitude was linearly related to the severity of bronchial narrowing. Reducing the mucosal blood supply of the airways with norepinephrine limited rewarming and attenuated the obstructive response. These data demonstrate that the airway narrowing that develops following hyperpnea and the magnitude of the thermal differences are related, and that alterations in blood supply directly affect bronchial heat flux and influence obstruction. 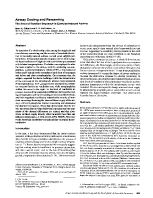 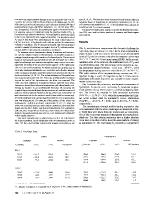 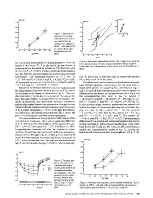 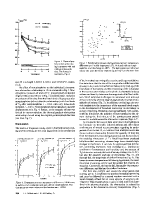 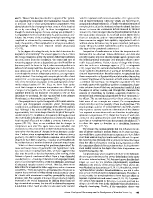 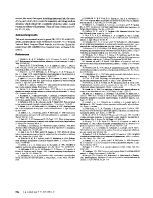