The kidney both produces and responds to endothelin. We examined the production and the expression of mRNA of endothelin-1 (ET-1) in tubule suspensions and microdissected nephron segments. ET-1 production was measured by RIA using an ET-1-specific antibody. We applied the reverse transcription and polymerase chain reaction (PCR) technique to detect ET-1 mRNA along the nephron segments. Stimulation of ET-1 production was observed in the presence of FCS and transforming growth factor-beta (TGF-beta) in inner medullary tubules but not in cortical or outer medullary tubule suspensions. Among dissected nephron segments, ET-1 production was observed in glomeruli and inner medullary collecting ducts (IMCD), whereas it was negligible in proximal convoluted tubules (PCT) and medullary thick ascending limbs (MAL). In addition, the PCR product of ET-1 mRNA was also higher in glomeruli and IMCD, whereas it was undetectable in PCT and MAL. Furthermore, FCS and TGF-beta increased ET-1 mRNA in microdissected glomeruli and IMCD. These data clearly demonstrated that the production sites of ET-1 are glomeruli and IMCD among the nephron segments. ET-1 is an autocrine factor in these sites. 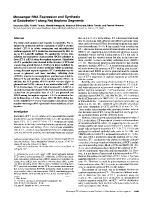 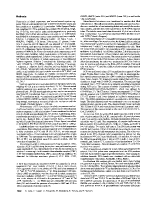 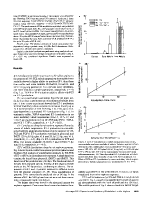 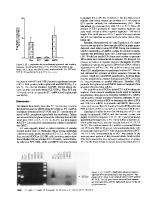 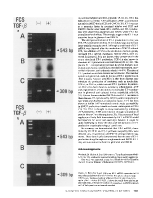 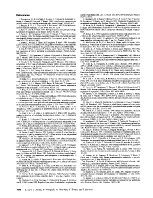