Expression and developmental regulation of Na+,K+ adenosine triphosphatase in the rat small intestine.

B V Zemelman, W A Walker, and S H Chu

Find articles by Zemelman, B. in: JCI | PubMed | Google Scholar

The Na+,K(+)-ATPase ion pump plays a critical role in fluid and electrolyte physiology of the small intestine. Here we show that, of the three known alpha isotypes (alpha 1, alpha 2, and alpha 3) of the sodium pump found in the rat, only alpha 1 is expressed in the small intestine. The expression of this isotype, considered at the level of mRNA, is under developmental control, with the adult intestine exhibiting approximately a threefold increase in alpha 1 message over the neonate. Cortisone treatment of the neonate results in near-adult levels of alpha 1 mRNA expression. An increase in the abundance of alpha 1 isotype parallels the changes in its mRNA expression. beta subunit mRNA is expressed coordinately with the alpha 1 subunit mRNA. A four- to five-fold rise in the Na+,K(+)-ATPase activity is also developmentally induced. 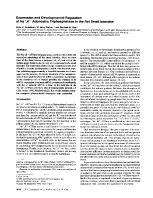 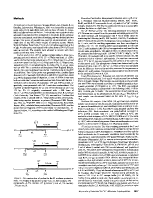 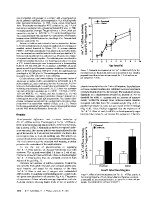 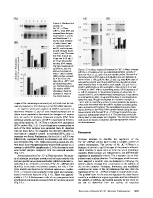 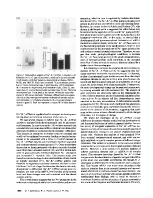 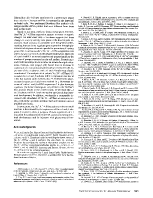 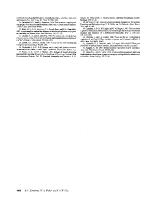