Evidence for reactive nitrogen intermediates in killing of staphylococci by human neutrophil cytoplasts. A new microbicidal pathway for polymorphonuclear leukocytes.

In anucleate, granule-poor, motile fragments from human blood neutrophils (cytokineplasts; CKP), the nitric oxide synthase inhibitor N omega-monomethyl-L-arginine (NMMA) produced a modest decrease in uptake of staphylococci from supernatants (P less than 0.02, n = 7), and a marked decrease in the killing of cytoplast-associated bacteria (P less than 0.001, n = 7). After 60 min of incubation with bacteria, NMMA-treated cytoplasts had a mean of over 3.5 times as many live, CKP-associated staphylococci as did controls (51% of the inocula versus 14%), despite having taken up fewer. Effects on both uptake and killing were reversible by L-arginine but not by D-arginine. Results were the same with other granule-poor cytoplasts (U-cytoplasts, U-CYT), which, unlike CKP, retain activatable oxidase activity. Killing by intact PMN, including those from a patient with chronic granulomatous disease, was not inhibited by NMMA. Thus, the ability to discern effects of NMMA correlated with the paucity of granules, without regard to the presence or absence of activatable oxidase. We propose that the generation of reactive nitrogen intermediates serves as an additional microbial killing pathway in PMN, and that cytoplasts can be used to help delineate the spectrum of susceptible targets. 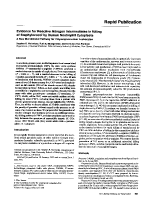 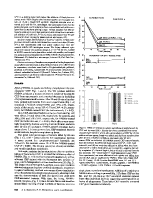 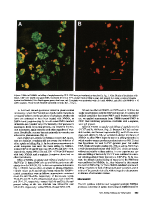 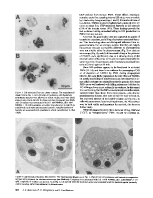 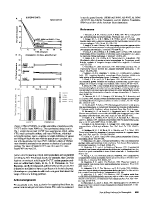 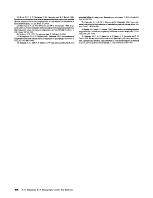