The disruption of the cutaneous permeability barrier results in metabolic events that ultimately restore barrier function. These include increased epidermal sterol, fatty acid, and sphingolipid synthesis, as well as increased epidermal DNA synthesis. Because tumor necrosis factor (TNF) and other cytokines are known products of keratinocytes and have been shown to modulate lipid and DNA synthesis in other systems, their levels were examined in two acute models and one chronic model of barrier perturbation in hairless mice. Acute barrier disruption with acetone results in a 72% increase in epidermal TNF 2.5 h after treatment, as determined by Western blotting. Furthermore, epidermal TNF mRNA was elevated ninefold over controls 2.5 h after acetone treatment. This elevation in TNF mRNA was maximal at 1 h after acetone, and decreased to control levels by 8 h. After tape stripping, a second acute model of barrier disruption that avoids application of potentially toxic chemicals, TNF mRNA was elevated fivefold over controls at 2.5 h. Moreover, the mRNA levels for epidermal IL-1 alpha, IL-1 beta, and granulocyte macrophage-colony-stimulating factor (GM-CSF) also were elevated several-fold over controls, after either acetone treatment or tape stripping, but their kinetics differed. GM-CSF mRNA reached a maximal level at 1 h after acetone, while IL-1 alpha and IL-1 beta were maximal at 4 h after treatment. In contrast, mRNAs encoding IL-6 and IFN gamma were not detected either in control murine epidermis or in samples obtained at various times after tape stripping or acetone treatment. The relationship of the cytokine response to barrier function is further strengthened by results obtained in essential fatty acid deficient mice. In this chronic model of barrier perturbation mRNA levels for epidermal TNF, IL-1 alpha, IL-1 beta, and GM-CSF were each elevated several-fold over controls. These results suggest that epidermal cytokine production is increased after barrier disruption and may play a role in restoring the cutaneous permeability barrier. 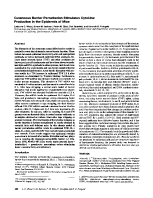 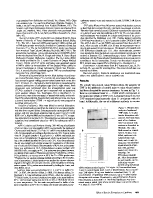 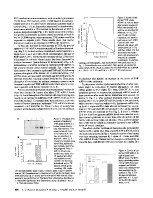 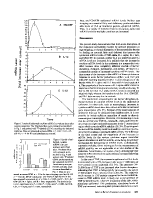 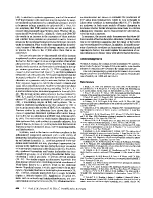 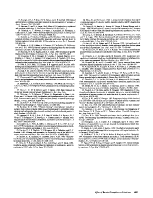