A T cell-dependent experimental liver injury in mice inducible by concanavalin A.

Find articles by Wendel, A. in: JCI | PubMed | Google Scholar

Male NMRI or BALB/c mice developed severe liver injury as assessed by transaminase release within 8 h when an intravenous dose greater than 1.5 mg/kg concanavalin A (Con A) was given. Histopathologically, only the liver was affected. Electron micrographs revealed leukocyte sticking to endothelial cells and bleb formation of hepatocytes. The hepatotoxicity of the lectin correlated neither with its agglutination activity nor with its sugar specificity. Administration of 0.5 mg/kg dexamethasone or 50 mg/kg cyclosporine A or 50 mg/kg FK 506 (Fujimycin) resulted in protection of the animals whereas indomethacin pretreatment failed to protect. Con A hepatitis was accompanied by the release of IL-2 into the serum of the animals. Mice with severe combined immunodeficiency syndrome lacking B as well as T lymphocytes were resistant against Con A. Athymic nude mice with immature T lymphocytes were also resistant. Pretreatment of mice with an antibody against T lymphocytes fully protected against Con A as did monoclonal anti-mouse CD4. Monoclonal anti-mouse CD8 failed to protect. Pretreatment of mice with silica particles, i.e., deletion of macrophages, prevented the induction of hepatitis. These findings provide evidence that Con A-induced liver injury depends on the activation of T lymphocytes by macrophages in the presence of Con A. The model might allow the study of the pathophysiology of immunologically mediated hepatic disorders such as autoimmune chronic active hepatitis. 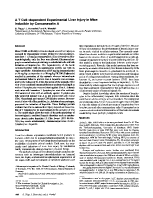 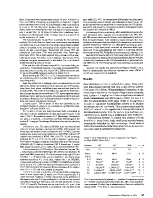 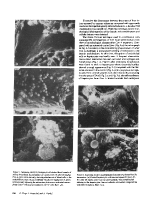 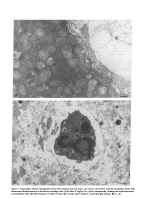 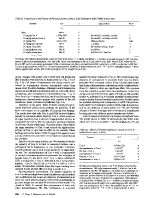 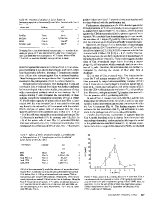 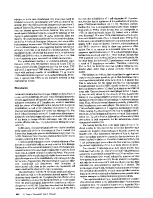 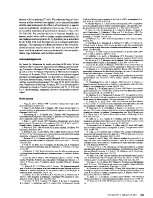