Intracellular calcium and ventricular function. Effects of nisoldipine on global ischemia in the isovolumic, coronary-perfused heart.

Find articles by Amende, I. in: JCI | PubMed | Google Scholar

Find articles by Zeind, A. in: JCI | PubMed | Google Scholar

Ischemia-induced ventricular dysfunction has been shown to be associated with increased diastolic and systolic intracellular concentrations of free, ionized calcium ([Ca2+]i). The present study was designed to determine the effects of the Ca2+ antagonist nisoldipine on the relationship between [Ca2+]i and left ventricular contraction and relaxation during ischemia and reperfusion on a beat-to-beat basis. Nine isovolumic coronary-perfused ferret hearts were made globally ischemic for 3 min and reperfused for 10 min. Ischemia and reperfusion were repeated during perfusion with a buffer containing 10(-8) M nisoldipine. From left ventricular developed pressure, time to peak pressure and time to 50% pressure decline were obtained. [Ca2+]i was determined with the bioluminescent protein aequorin. Global ischemia caused a rapid decline in contractile function and a significant increase in diastolic [Ca2+]i, from 0.35 to 0.81 microM, and in systolic [Ca2+]i, from 0.61 to 0.96 microM. During reperfusion, [Ca2+]i returned to baseline while ventricular function was still impaired. Relaxation was more affected than systolic contractile function. Nisoldipine significantly reduced the ischemia-induced rise in diastolic [Ca2+]i to 0.62 microM, and in systolic [Ca2+]i to 0.77 microM, and lessened the decrease in contractile function. Nisoldipine significantly accelerated the decline in [Ca2+]i during reperfusion and improved recovery of contractility and relaxation. These effects were associated with a significant diminution in ischemic lactate production. Taken together, our results provide direct quantitative evidence on a beat-to-beat basis that the calcium antagonist nisoldipine can ameliorate ischemia-induced abnormalities in [Ca2+]i handling, an effect that was associated with improved myocardial function during early reperfusion. 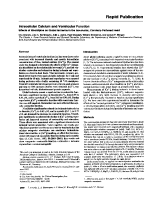 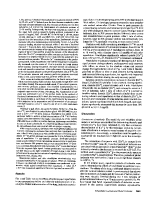 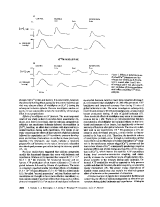 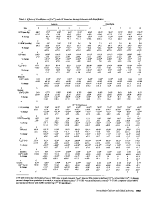 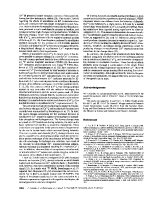 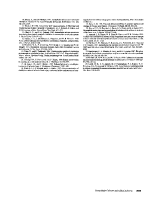