Alkaline phosphatase induces the mineralization of sheets of collagen implanted subcutaneously in the rat.

Department of Periodontology, Academic Centre for Dentistry Amsterdam, The Netherlands.

Department of Periodontology, Academic Centre for Dentistry Amsterdam, The Netherlands.

To determine whether alkaline phosphatase (ALP) can cause the mineralization of collagenous matrices in vivo, bovine intestinal ALP was covalently bound to slices of guanidine-extracted demineralized bovine dentin (DDS). The preparations were implanted subcutaneously over the right half of the rat skull. Control slices not treated with the enzyme were implanted over the left half of the skull of the same animals. Specimens were harvested after periods varying from 1 to 4 wk. It was shown that ALP-coupled DDS rapidly accumulated hydroxyapatite crystals. 4 wk after implantation, the content of calcium and phosphate per microgram of hydroxyproline amounted up to 80 and 60%, respectively, of that found in normal bovine dentin. Our observations present direct evidence that ALP may play a crucial role in the induction of hydroxyapatite deposition in collagenous matrices in vivo. 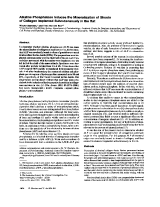 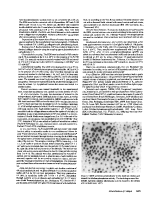 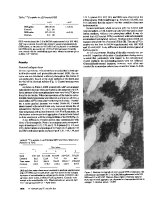 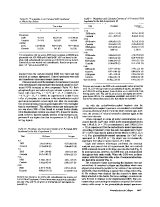 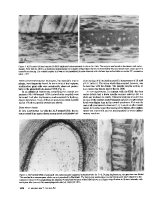 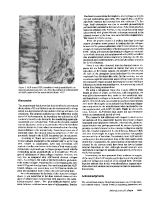 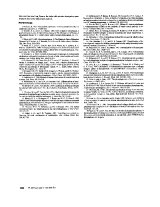