Divergent regulation of the Glut 1 and Glut 4 glucose transporters in isolated adipocytes from Zucker rats.

O Pedersen, C R Kahn, and B B Kahn

We have studied the relationship between glucose uptake rate and Glut 1 and Glut 4 protein and mRNA levels per fat cell in lean (FA/FA) and obese (fa/fa) Zucker rats at 5, 10, and 20 wk of age, and after induction of acute diabetes with streptozotocin. 5 wk obese rats exhibit insulin hyperresponsive glucose uptake, whereas 20 wk obese rats show insulin resistant glucose uptake. The relative abundance of Glut 1 and Glut 4 mRNA and protein per equal amount of total RNA and total membrane protein, respectively, is lower in adipocytes from obese rats. However, at all ages the enlargement of fat cells from obese rats is accompanied by a severalfold increase in total RNA and total membrane protein per cell. Thus, on a cellular basis, mRNA and protein levels of Glut 4 increases in young obese rats and gradually declines as a function of age. Basal glucose uptake is increased severalfold in fat cells from obese rats, and in parallel Glut 1 expression per cell in obese rats is two- to threefold increased over lean rats at all ages. Acute diabetes in 20 wk obese rats causes a profound downregulation of glucose uptake and a concomitant reduction of both Glut 1 and Glut 4 protein levels. Thus, changes in Glut 4 expression are a major cause of alteration in insulin-stimulated glucose uptake of adipocytes during evolution of obesity and diabetes in Zucker rats. 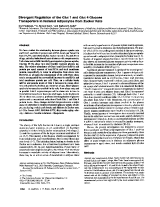 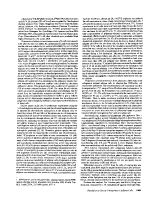 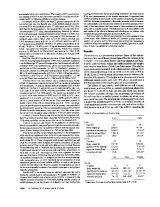 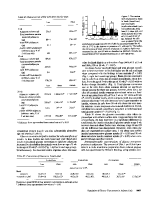 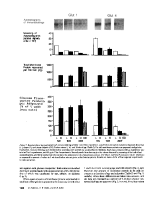 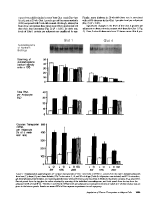 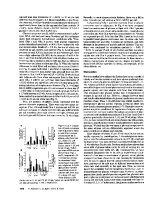 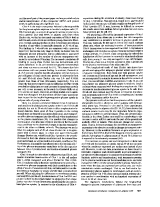 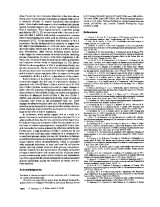 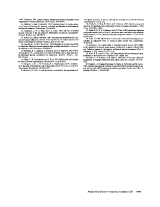