Find articles by Leigh, I. in: JCI | PubMed | Google Scholar

We have examined integrin expression during the remodeling of the epidermis that takes place during wound healing, using a suction blister model in which the epidermis is detached from the dermis, leaving the basement membrane intact. By immunofluorescence microscopy, we found that the same integrin subunits were expressed during wound healing as in normal epidermis with very little change in the relative intensity or distribution of staining at the leading edge of the migrating epidermis. However, at the time of wound closure, when the epidermis is still hyperproliferative, alpha 2, alpha 3, alpha 6, and beta 1 were no longer confined to the basal layer, as in normal epidermis, but were also found in all the living suprabasal cell layers, coexpressed with the terminal differentiation markers involucrin, keratin 10, and keratin 16. Strong suprabasal staining for alpha v was also found in one specimen. beta 4, which normally forms a heterodimer with alpha 6, and alpha 5 remained predominantly basal. Three of the integrin ligands, fibronectin, type IV collagen, and laminin, remained largely confined to the basement membrane zone and dermis. By 14 d after wounding, the integrins were once more restricted to the basal layer. Suprabasal integrin expression was also observed in involved psoriatic lesions. Thus, in two situations in which the epidermis is hyperproliferative, there is a failure to downregulate integrin expression on initiation of terminal differentiation. The functional consequences of this aberrant integrin expression remain to be explored. 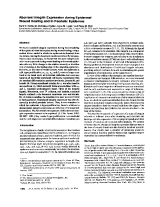 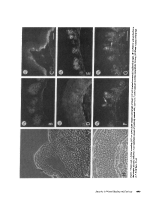 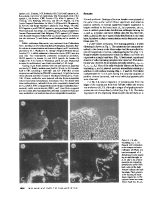 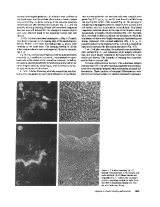 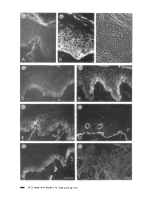 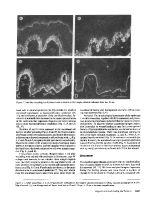 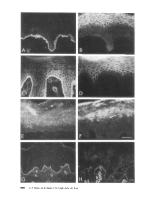 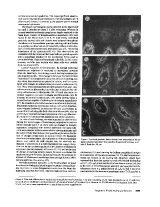 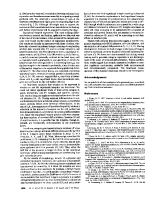 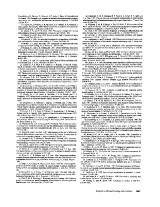