Previous studies have shown that the gold compounds, gold sodium thiomalate (GST) and auranofin (AUR), which are effective in the treatment of rheumatoid arthritis, inhibit functional activities of a variety of cells, but the biochemical basis of their effect is unknown. In the current studies, human T cell proliferation and interleukin 2 production by Jurkat cells were inhibited by GST or AUR at pharmacologically relevant concentrations. Because it has been documented that protein kinase C (PKC) is involved in T cell activation, the capacity of gold compounds to inhibit PKC partially purified from Jurkat cells was assayed in vitro. GST was found to inhibit PKC in a dose-dependent manner, but AUR caused no significant inhibition of PKC at pharmacologically relevant concentrations. The inhibitory effect of GST on PKC was abolished by 2-mercaptoethanol. To investigate the effect of GST on the regulation of PKC in vivo, the levels of PKC activity in Jurkat cells were examined. Cytosolic PKC activity decreased slowly in a concentration- and time-dependent manner as a result of incubation of Jurkat cells with GST. To ascertain whether GST inhibited PKC translocation and down-regulation, PKC activities associated with the membrane and cystosolic fractions were evaluated after phorbol myristate acetate (PMA) stimulation of GST incubated Jurkat cells. Translocation of PKC was markedly inhibited by pretreatment of Jurkat cells with GST for 3 d, but the capacity of PMA to down-regulate PKC activity in Jurkat cells was not altered by GST preincubation. The functional impact of GST-mediated downregulation of PKC in Jurkat cells was examined by analyzing PMA-stimulated phosphorylation of CD3. Although GST preincubated Jurkat cells exhibited an increased density of CD3, PMA-stimulated phosphorylation of the gamma chain of CD3 was markedly inhibited. Specificity for the inhibitory effect of GST on PKC was suggested by the finding that GST did not alter the mitogen-induced increases in inositol trisphosphate levels in Jurkat cells. Finally, the mechanism of the GST-induced inhibition of PKC was examined in detail, using purified PKC subspecies from rat brain. GST inhibited type II PKC more effectively than type III PKC, and also inhibited the enzymatic activity of the isolated catalytic fragment of PKC. The inhibitory effect of GST on PKC activity could not be explained by competition with phospholipid or nonspecific interference with the substrate. These data suggest that the immunomodulatory effects of GST may result from its capacity to inhibit PKC activity. 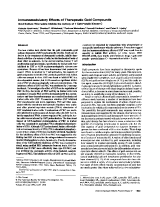 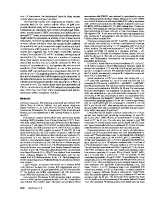 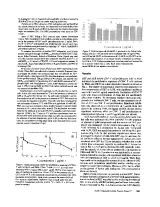 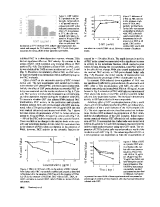 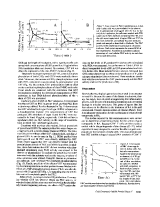 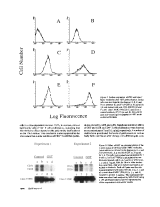 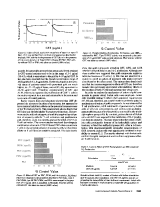 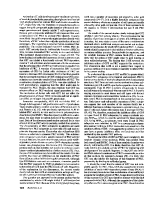 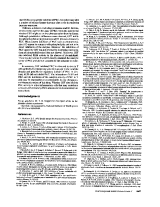 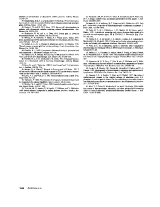