Albumin gene expression is down-regulated by albumin or macromolecule infusion in the rat.

A Pietrangelo, A Panduro, J R Chowdhury, and D A Shafritz

Find articles by Pietrangelo, A. in: JCI | PubMed | Google Scholar

Find articles by Panduro, A. in: JCI | PubMed | Google Scholar

A novel feedback regulatory mechanism operating on transcription of the albumin gene is described in the rat. In 1946, it was proposed that circulating colloids, including serum albumin, may affect the synthesis and/or secretion of albumin in the liver. The molecular basis for this proposed regulation has now been investigated by adding oncotically active macromolecules to the circulation of normal or genetically albumin-deficient Nagase analbuminemic rats (NAR) and analyzing the hepatic expression of genes, including albumin after 24 h. The transcription rate of the albumin gene was higher in NAR than in normal rats and was dramatically reduced by raising serum albumin to 1.6 g/dl. Intravenous infusion of albumin into normal rats also decreased transcriptional activity of the albumin gene by 50-60%, and this decrease correlated with changes in serum colloid osmotic pressure after albumin infusion. Inhibition of albumin gene transcription was also observed upon intravenous infusion of other protein or nonprotein macromolecules, such as gamma-globulin and dextran. This down-regulation appears to control the steady-state level of albumin mRNA in the liver. Aside from a concomitant decrease in apo E gene transcription after albumin or macromolecule infusion, there was no change in the transcription rate of other genes, including those exhibiting liver-preferred or -specific expression (e.g., tyrosine amino-transferase, cytochrome P-450, alpha 1-antitrypsin, apolipoproteins A-I and B, and transferrin) or general cellular expression (e.g., alpha-tubulin, pro alpha 2 collagen, and beta-actin). Feedback regulation of albumin gene expression by serum colloids may serve as a specific homeostatic mechanism to maintain the steady-state level of total protein in the circulation. 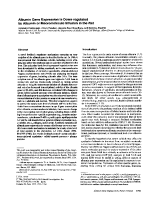 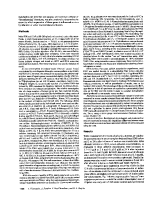 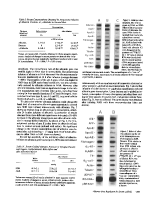 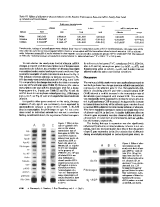 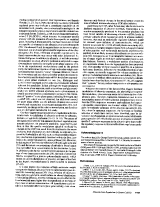 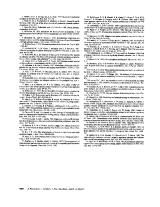