Previous studies have indicated that ketone body-mediated contractile failure in rat hearts is due to inhibition of 2-oxoglutarate dehydrogenase, and it has been speculated that this inhibition is due to the sequestration of intramitochondrial CoA as acetoacetyl-CoA and acetyl-CoA. These studies were performed to determine whether oxidation of acetoacetate by isolated rat heart mitochondria results in a fall in intramitochondrial nonesterified CoA [CoASH] and whether increasing the available CoA improves contractile performance in hearts oxidizing acetoacetate. The oxidation of acetoacetate by isolated rat heart mitochondria resulted in depressed state 3 respiration as well as in a decrease in [CoASH]. Increasing the tissue content of CoASH in perfused hearts by providing the precursors for CoA relieved inhibition of 2-oxoglutarate dehydrogenase and improved the contractile performance of isolated working hearts. In contrast, the addition of carnitine increased the tissue content of CoASH but did not improve function. These findings suggest the presence of two different pools of CoASH. We conclude that ketone body-mediated inhibition of 2-oxoglutarate dehydrogenase is due to decreased intramitochondrial CoASH and that this inhibition of the citric acid cycle is a plausible mechanism for concomitant contractile failure. 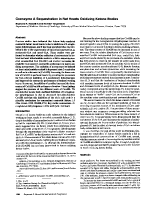 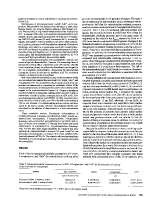 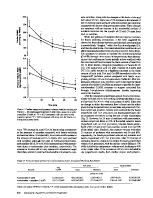 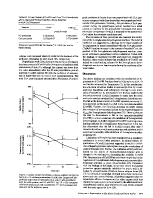 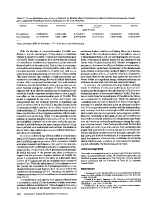 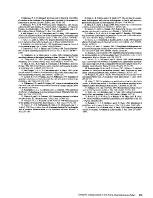