Independent effects of obesity and insulin resistance on postprandial thermogenesis in men.

Find articles by Chun, A. in: JCI | PubMed | Google Scholar

Find articles by Edano, A. in: JCI | PubMed | Google Scholar

Find articles by Legaspi, B. in: JCI | PubMed | Google Scholar

The putative blunted thermogenesis in obesity may be related to insulin resistance, but insulin sensitivity and obesity are potentially confounding factors. To determine the independent effects of obesity and insulin resistance on the thermic effect of food, at rest and after exercise, lean and obese men were matched at two levels of insulin sensitivity determined by insulin-stimulated glucose disposal (milligrams per kilogram fat-free mass [FFM] per minute) during the euglycemic, hyperinsulinemic (40 mU/m2.min) clamp: 5.4 mg/kg FFM for the lean and obese groups with low insulin sensitivity, and 8.1 mg/kg FFM for the groups with high insulin sensitivity. The two lean groups were matched for percent fat (approximately 15 +/- 1% fat), as were the two obese groups (approximately 33 +/- 2% fat). Energy expenditure was measured for 3 h in the fasting state and for 3 h after a 720-kcal mixed meal, each at rest and immediately after 1 h of cycling at 100 W. The thermic effect of food (TEF) was calculated as the postprandial minus fasting energy expenditure (kcal/3 h) during rest and after exercise. During rest, TEF was blunted by both obesity (24 +/- 5 and 34 +/- 6 kcal/3 h for obese groups with low and high insulin sensitivity vs. 56 +/- 6 and 74 +/- 6 kcal/3 h for the lean groups with low and high insulin sensitivity; P less than 0.01 lean vs. obese) and insulin resistance (insulin-resistant less than insulin-sensitive, at both levels of obesity; P less than 0.01). After exercise, TEF was also impaired in the obese (47 +/- 6 and 44 +/- 5 kcal/3 h for the insulin-resistant and -sensitive groups) and in the lean insulin-resistant (55 +/- 5 kcal/3 h), compared with the lean insulin-sensitive men (71 +/- 3 kcal/3 h), P less than 0.01. Compared with rest, TEF after exercise was improved, but not normalized, in both obese groups (P less than 0.05), but unchanged in the lean groups. These results suggest that both insulin resistance and obesity are independently associated with impaired TEF at rest, but the responsiveness of thermogenesis to exercise before a meal is related to the obese state and not independently to insulin resistance per se. 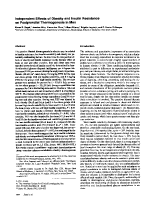 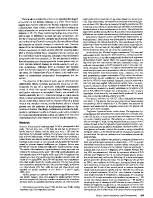 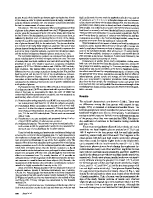 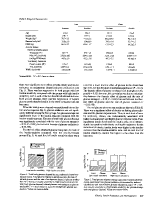 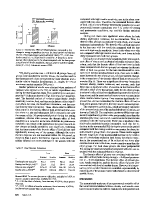 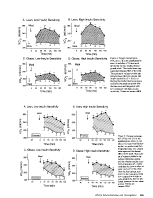 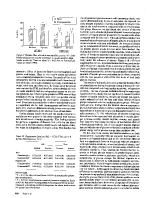 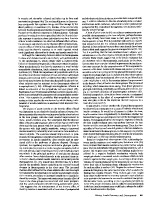 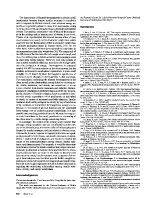 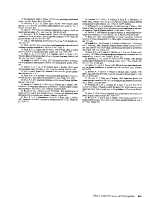