Beta-adrenergic neuroeffector abnormalities in the failing human heart are produced by local rather than systemic mechanisms. 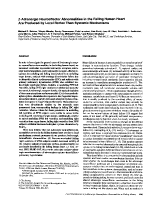 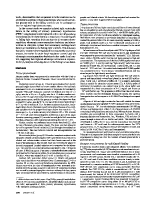 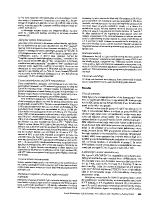 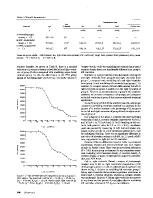 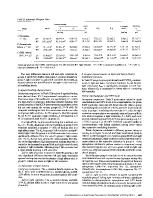 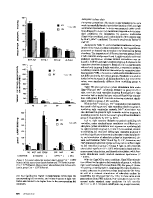 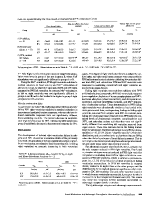 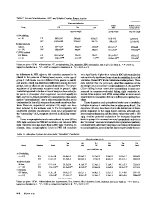 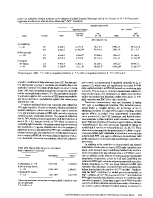 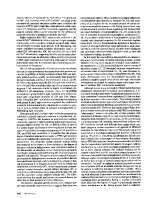 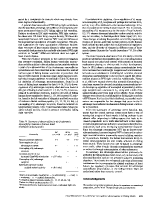 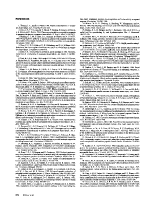 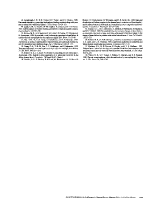