Y Ishii, C A Partridge, P J Del Vecchio, and A B Malik

Find articles by Malik, A. in: JCI | PubMed | Google Scholar

We examined the effects of tumor necrosis factor-alpha (TNF alpha) stimulation of endothelial cells on the increase in endothelial permeability induced by H2O2. Bovine pulmonary microvascular endothelial cells (BPMVEC) were grown to confluence on a microporous filter and the 125I-albumin clearance rate across the monolayer was determined. Pretreatment with TNF alpha (100 U/ml) for 6 h had no direct effect on transendothelial 125I-albumin permeability. However, TNF alpha pretreatment enhanced the susceptibility of BPMVEC to H2O2; that is, H2O2 (10 microM) alone had no direct effect, whereas H2O2 increased 125I-albumin permeability more than threefold when added to monolayers pretreated for 6 h with TNF alpha. Determination of lactate dehydrogenase release indicated that increased permeability was not due to cytolysis. We measured the intracellular contents of GSH and catalase to determine their possible role in mediating the increased susceptibility to H2O2. TNF alpha treatment (100 U/ml for 6 h) decreased total GSH content and concomitantly increased the oxidized GSH content, but did not alter the cellular catalase activity. The role of GSH was examined by pretreating endothelial cells with 2 mM GSH for 3 h, which produced an 80% increase in intracellular GSH content. GSH repletion inhibited the increased sensitivity of the TNF alpha-treated endothelial cells to H2O2. We tested the effects of xanthine oxidase (XO) inhibition since XO activation may be a source of oxidants responsible for the decrease in cellular GSH content. Pretreatment with 0.5 mM oxypurinol attenuated the synergistic effect of TNF alpha and H2O2 on endothelial permeability. The results indicate that decreased oxidant buffering capacity secondary to TNF alpha-induced reduction in intracellular GSH content mediates the increased susceptibility of endothelial cells to H2O2. This mechanism may contribute to oxidant-dependent vascular endothelial injury in septicemia associated with TNF alpha release. 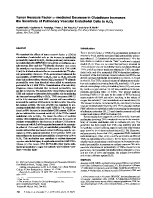 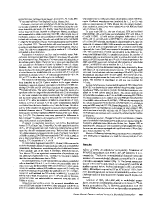 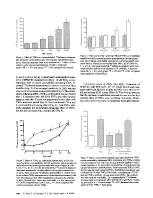 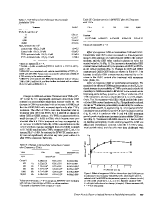 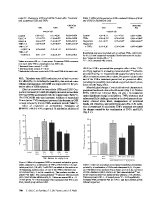 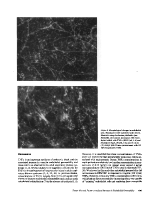 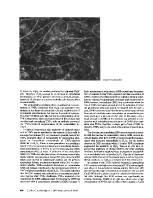 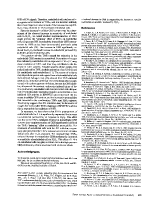 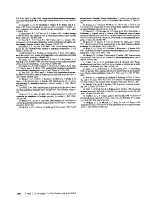