Human fat cells possess a plasma membrane-bound H2O2-generating system that is activated by insulin via a mechanism bypassing the receptor kinase.

H I Krieger-Brauer and H Kather

Insulin caused a transient increase in H2O2 accumulation in human fat cell suspensions that was observed only in the presence of an inhibitor of catalase and heme-containing peroxidases, such as azide, and reached peak levels of 30 microM within 5 min. The cells contained a plasma membrane-bound NADPH oxidase, producing 1 mol H2O2/mol of NADPH oxidation, that was activated on exposure of intact cells to insulin at contrations that are physiologically relevant (0.1-10 nM). The hormone effect was rapid and was due to a selective increase in substrate affinity. The enzyme was magnesium dependent, required a flavine nucleotide for optimal activity, and was most active at pH 5.0-6.5. In contrast to all other hormone- or cytokine-sensitive NADPH oxidases that have been characterized in sufficient detail, the human fat cell oxidase retained its hormone responsiveness after cell disruption, and only Mn2+, but no ATP, was required for a ligand-induced activation in crude plasma membranes. The results demonstrate that insulin utilizes tyrosine kinase-independent pathways for receptor signaling and strongly support the view that H2O2 contributes to the intracellular propagation of the insulin signal. 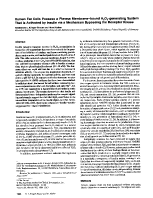 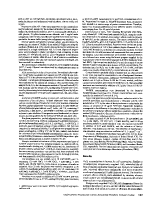 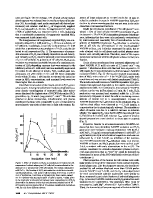 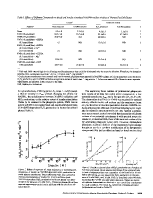 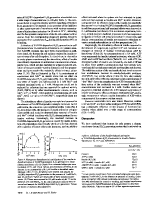 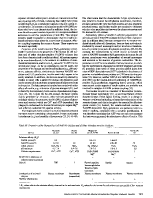 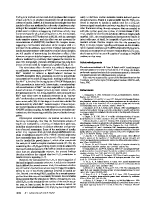 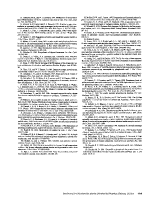