Human cytomegalovirus (HCMV) is a potential cofactor in HIV-1 infection. To investigate the mechanism whereby HCMV promotes HIV-1 replication, a PBMC coculture assay which measures HIV-1 p24 antigen release was used as an index of viral replication. HCMV-stimulated PBMC were capable of inducing HIV-1 replication in cocultures with acutely infected PBMC; however, this occurred only when the PBMC were from HCMV-seropositive donors (598 +/- 207 versus 27 +/- 10 pg/ml p24 antigen with PBMC from HCMV-seronegative donors on day 6 of coculture). Upon stimulation with HCMV, PBMC obtained exclusively from HCMV-seropositive donors released tumor necrosis factor (TNF)-alpha (270 +/- 79 pg/ml at 18 h of culture). Monoclonal antibodies to TNF-alpha blocked the activity of HCMV-stimulated PBMC in cocultures both with acutely HIV-1-infected PBMC and with the chronically infected promonocytic line U1. Also, treatment of HCMV-stimulated PBMC with pentoxifylline, an inhibitor of TNF-alpha mRNA, markedly reduced HIV-1 replication in cocultures both with acutely and chronically infected cells. These results indicate that TNF-alpha is a key mediator of HIV-1 replication induced by HCMV-stimulated PBMC and support the concept that this cytokine plays an important role in the pathogenesis of HIV-1 infection. 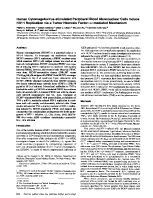 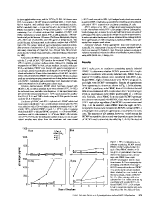 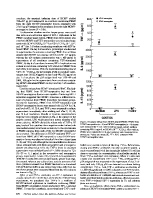 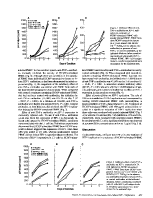 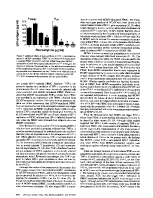 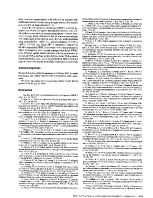 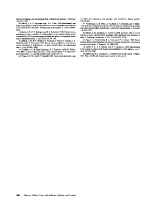