Isoprenoid metabolism is required for stimulation of the respiratory burst oxidase of HL-60 cells.

The formation of oxygen radicals by phagocytic cells occurs through the activation of a multiple-component NADPH oxidase system. An unidentified low molecular weight GTP-binding protein has been proposed to modulate the activity of the NADPH oxidase. The low molecular weight GTP-binding proteins undergo posttranslational processing, including an initial covalent incorporation of an isoprenyl group. To test whether such an isoprenylation reaction might be required for the activity of the oxidase, we utilized compactin and lovastatin as inhibitors of the isoprenylation pathway. Treatment of DMSO-differentiated HL-60 cells with compactin produced a concentration-dependent inhibition of O2- formation in response to FMLP or phorbol myristate acetate. Cell viability was not affected nor was normal differentiation of the HL-60 cells into a neutrophil-like cell. The inhibitory effect of compactin was specifically prevented by addition of exogenous mevalonic acid to the HL-60 cells, indicating that the inhibitory effects of the drug were due to blockade of the pathway leading to isoprenoid synthesis. Addition of cholesterol, ubiquinone, or dolichol, which are also downstream products of the isoprenoid pathway, did not override the inhibitory effects of the drug. Subcellular fractions were prepared from compactin-treated cells, and the location of the compactin-sensitive factor was determined by complementation analysis in a cell-free NADPH oxidase system. The inhibited factor was localized to the HL-60 cytosol. These data suggest that an isoprenoid pathway intermediate is necessary for activation of the phagocyte NADPH oxidase. This is likely to represent the requirement for an isoprenoid moiety in the posttranslational modification of a low molecular weight GTP-binding protein. Our studies provide support for the involvement of such a low molecular weight GTP-binding protein in NADPH oxidase activation. 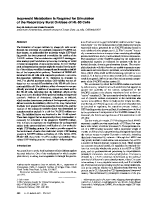 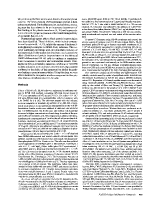 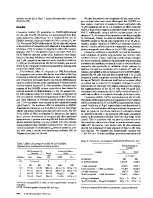 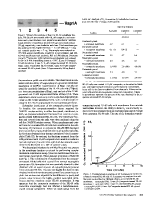 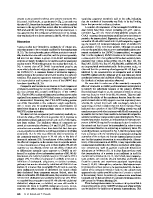 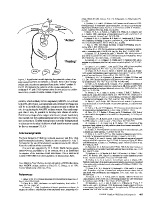 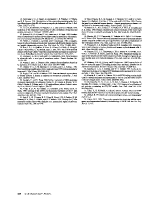