Genetic and pharmacological evidence for more than one human steroid 5 alpha-reductase. 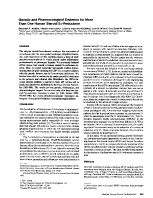 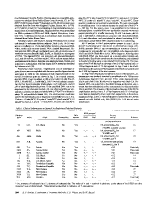 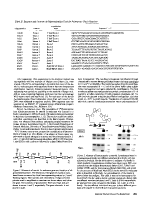 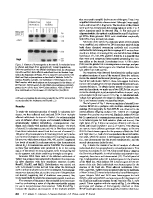 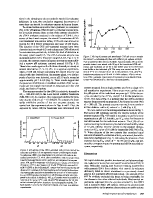 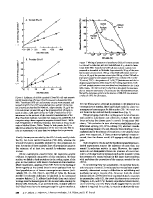 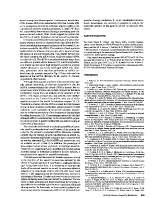 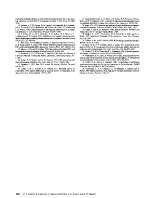