Find articles by McCune, B. in: JCI | PubMed | Google Scholar

Transforming growth factor-beta (TGF-beta) modulates the growth and differentiation of many cells and often functions in an autocrine or paracrine fashion. The myoepithelial cells of the renal juxtaglomerular apparatus (JGA) synthesize and secrete renin. Under conditions which chronically stimulate renin production, the JGA undergoes hypertrophy and hyperplasia. The molecular factors responsible for these changes in the JGA have not been identified. In the present study, plasma renin activity was stimulated in the mouse by water deprivation. Using immunoperoxidase staining with specific antibodies against TGF-beta 1, beta 2, and beta 3, we found increased TGF-beta 2 accumulation in the JGA and interlobular arteries. Immunostaining with renin antiserum demonstrated colocalization of TGF-beta 2 and renin. TGF-beta 1 and beta 3 expression was not different between control and water-deprived mice. Our results suggest that in the setting of water deprivation, TGF-beta 2 is localized in a manner which would allow it to act either as a growth factor for or as a phenotypic modulator of the JGA and renal arterioles. 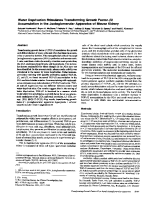 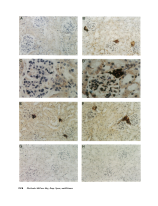 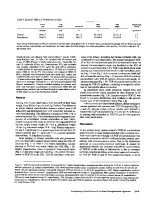 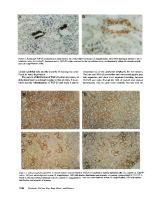 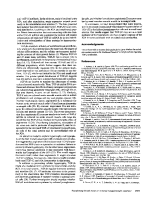 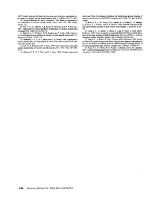