Studies of the mode of action of the bisphosphonate alendronate showed that 1 d after the injection of 0.4 mg/kg [3H]alendronate to newborn rats, 72% of the osteoclastic surface, 2% of the bone forming, and 13% of all other surfaces were densely labeled. Silver grains were seen above the osteoclasts and no other cells. 6 d later the label was 600-1,000 microns away from the epiphyseal plate and buried inside the bone, indicating normal growth and matrix deposition on top of alendronate-containing bone. Osteoclasts from adult animals, infused with parathyroid hormone-related peptide (1-34) and treated with 0.4 mg/kg alendronate subcutaneously for 2 d, all lacked ruffled border but not clear zone. In vitro alendronate bound to bone particles with a Kd of approximately 1 mM and a capacity of 100 nmol/mg at pH 7. At pH 3.5 binding was reduced by 50%. Alendronate inhibited bone resorption by isolated chicken or rat osteoclasts when the amount on the bone surface was around 1.3 x 10(-3) fmol/microns 2, which would produce a concentration of 0.1-1 mM in the resorption space if 50% were released. At these concentrations membrane leakiness to calcium was observed. These findings suggest that alendronate binds to resorption surfaces, is locally released during acidification, the rise in concentration stops resorption and membrane ruffling, without destroying the osteoclasts. 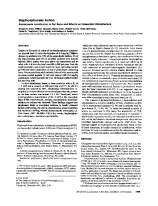 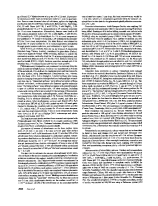 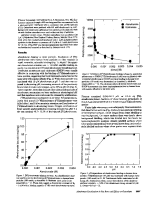 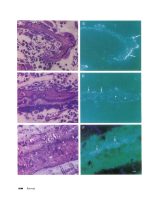 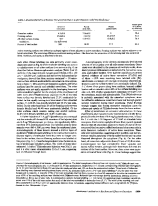 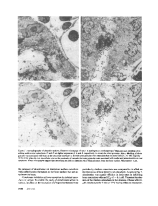 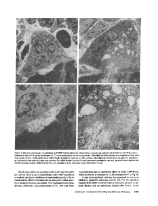 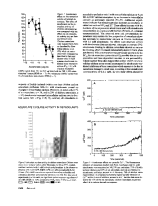 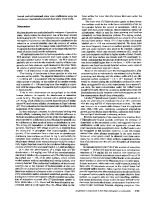 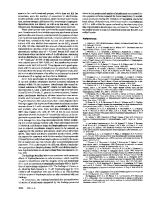 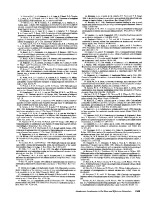