Fatty acids in the portal vein of the rat regulate hepatic insulin clearance.

Find articles by Wirth, A. in: JCI | PubMed | Google Scholar

The effects of FFA on hepatic insulin clearance were studied in the in situ perfused rat liver. Clearance decreased with increasing body weight (age) of the rats. When FFA were added to the perfusate a 40% reduction of hepatic removal of insulin was found over the normal, physiological range (less than 1,000 mumol/liter), less pronounced in heavier rats. When perfusion was started with high concentrations of FFA, inhibition was rapidly reversible, a phenomenon again blunted in heavier rats. In contrast to FFA, different glucose concentrations in the perfusate did not affect the hepatic insulin uptake in the presence of FFA within physiological concentrations. Thus, hepatic clearance of insulin is proportional to rat weight (age) and portal FFA concentrations. Other studies have recently shown that fatty acids inhibit insulin binding, degradation, and function in isolated rat hepatocytes, and that hepatic clearance is inversely dependent on hepatic triglyceride concentrations, both inhibitions reversible by prevention of fatty acid oxidation. It is suggested that the diminished hepatic clearance of insulin in heavier (older) rats is at least partly due to their relative obesity and increased hepatic triglyceride contents. This effect as well as that of portal FFA is probably mediated via fatty acid oxidation in the liver. This mechanism may have implications for the regulation of hepatic metabolism, and peripheral insulin concentrations. 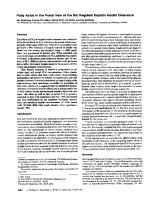 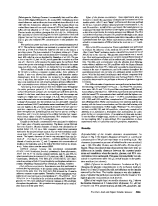 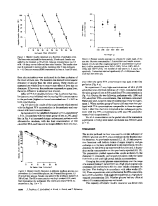 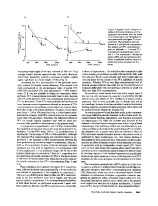 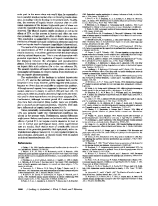