Stratum corneum lipids comprise an approximately equimolar mixture of sphingolipids, cholesterol, and free fatty acids, arranged as intercellular membrane bilayers that are presumed to mediate the epidermal permeability barrier. Prior studies have shown that alterations in epidermal barrier function lead to a rapid increase in cholesterol and fatty acid synthesis which parallels the early stages of the repair process. Despite an abundance of indirect evidence for their role in the barrier, the importance of sphingolipids has yet to be demonstrated directly. Whereas sphingolipid synthesis also increases during barrier repair, this response is delayed in comparison to cholesterol and fatty acid synthesis (Holleran, W.M., et al. 1991. J. Lipid Res. 32:1151-1158). To further delineate the role of sphingolipids in barrier homeostasis, we assessed the impact of inhibition of sphingolipid synthesis on epidermal barrier recovery. A single topical application of beta-chloro-L-alanine (beta-CA), an irreversible inhibitor of serine-palmitoyl transferase (SPT), applied to acetone-treated skin of hairless mice resulted in: (a) greater than 75% inhibition of SPT activity at 30 min (P less than 0.001); (b) a global decrease in sphingolipid synthesis between 1 and 3 h (P less than 0.02); (c) reduction of epidermal sphingolipid content at 18 h (P less than 0.01); (d) delayed reaccumulation of histochemical staining for sphingolipids in the stratum corneum; and (e) reduced numbers and contents of lamellar bodies in the stratum granulosum. Finally, despite its immediate, marked diminution of sphingolipid synthesis, beta-CA slowed barrier recovery only at late time points (greater than 6 h) after acetone treatment. This inhibition was overridden by coapplications of ceramides (the distal SPT product), indicating that the delay in repair was not due to non-specific toxicity. These studies demonstrate a distinctive role for epidermal sphingolipids in permeability barrier homeostasis. 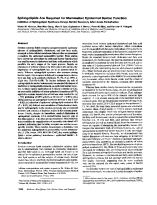 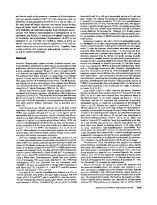 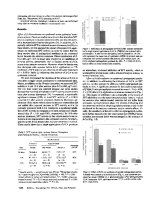 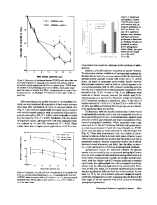 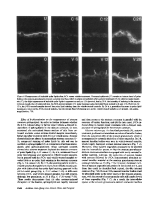 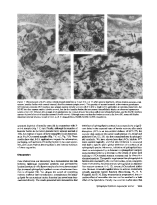 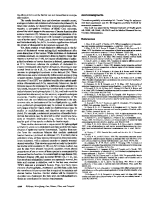 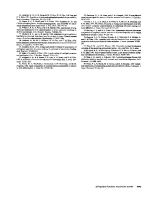