Intestinal absorption of magnesium from food and supplements. 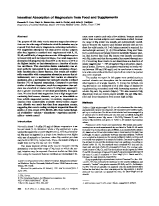 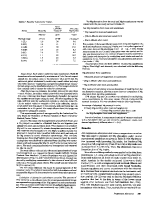 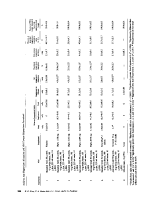 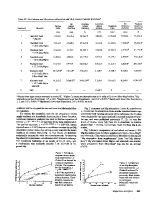 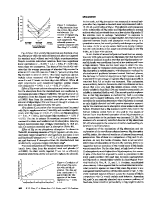 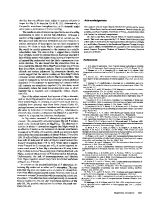 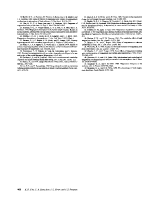