Find articles by Postlethwaite, A. in: JCI | PubMed | Google Scholar

Interleukin-4 is a T lymphocyte- and mast cell-derived cytokine with pleiotropic properties with biological effects on a variety of target cells including B and T lymphocytes, macrophages, hematopoietic cells, mast cells, and fibroblasts. In addition to the proliferation effect of IL-4 on fibroblasts, which has been previously described, in this report the chemotactic properties of IL-4 for fibroblasts is described. Human recombinant IL-4 induced the chemotactic migration of dermal fibroblasts in vitro in modified Boyden-type chambers at concentrations between 10(-12) and 10(-11) M. The chemotactic activity of IL-4 was neutralized by anti-human recombinant IL-4 IgG antibodies. Oligopeptides representing the complete deduced amino acid sequence of human IL-4 were synthesized by the Merrifield technique and tested for their ability to induce fibroblast chemotaxis. Two peptides representing residues 70-88 and 89-122 induced fibroblast migration. Peptide 70-88 was the more potent of the two causing chemotaxis of fibroblasts at 10(-8)-10(-6) M while peptide 89-129 induced migration at 10(-7)-10(-5) M. Although the mechanism by which IL-4 and these two peptides induce fibroblast chemotaxis is unknown, each of these three compounds were able to chemotactically desensitize fibroblasts to the chemotactic effects of the other two but not to a structurally unrelated chemotactic cytokine, transforming growth factor beta-1. These studies suggest that IL-4 might function in vivo to induce the accumulation of fibroblasts at sites of tissue injury, inflammatory and immune reactions in which T lymphocytes and mast cells participate. 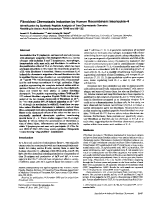 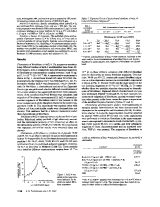 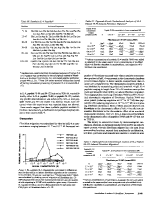 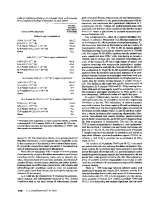 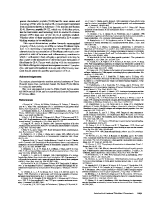 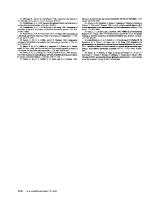