Direct vasoconstriction as a possible cause for amphotericin B-induced nephrotoxicity in rats.

Find articles by Sawaya, B. in: JCI | PubMed | Google Scholar

In anesthetized rats we tested the hypothesis that amphotericin B (AmB) reduces glomerular filtration rate (GFR) by activating the tubuloglomerular feedback (TGF) mechanism. Infusion of 1 mg/kg AmB over 50 min was followed by a reduction in kidney GFR (from 0.47 +/- 0.03 to 0.39 +/- 0.02 ml/min per 100 g body wt during the second hour after infusion; P less than 0.05) and by an increase in urine flow and urinary chloride excretion. Single-nephron GFR (SNGFR) measured in proximal (TGF interrupted) or distal tubules (TGF intact) decreased to a similar degree from 33.4 +/- 1.8 and 30.6 +/- 1.2 nl/min in the control period to 19.7 +/- 1.9 and 21.2 +/- 1.6 nl/min during the second hour after AmB infusion (P less than 0.05). Distal chloride concentrations and TGF responses to changes in loop of Henle flow rate were not significantly altered by AmB. AmB at 10(-5) M reduced the diameter of isolated perfused afferent arterioles from rabbit kidneys. In isometrically contracting rings of rabbit aorta and renal artery in vitro AmB produced endothelium-independent constriction, with half-maximal contraction (EC50) being achieved by 1.8 x 10(-6) and 2.6 x 10(-6) M in intact vessels and 1.3 x 10(-6) and 1.7 x 10(-6) M in endothelium-denuded vessels respectively. Tension development did not occur in Ca-free media or in the presence of Ca channel blockers. Pretreatment with ouabain or Bay K 8644 potentiated the effect of AmB. The vasoconstrictive effect of AmB was counteracted by aminophylline and atrial natriuretic peptide. We conclude that the AmB-induced reduction in GFR is not caused by TGF activation and that AmB has a direct vasoconstrictor effect that is probably initiated by depolarization-induced opening of Ca channels. This effect may be an important component of the nephrotoxic actions of AmB. 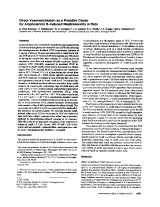 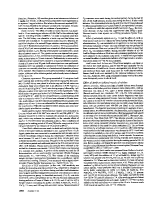 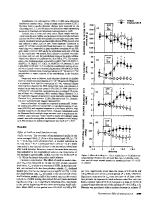 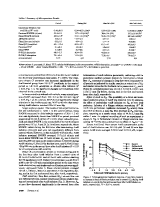 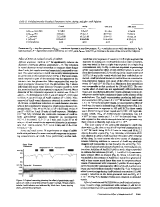 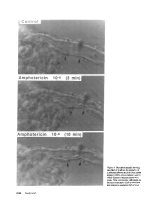 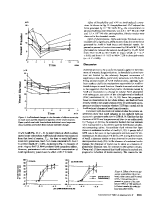 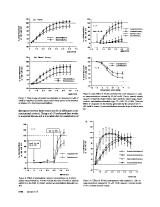 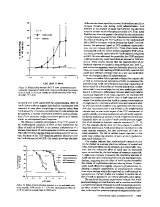 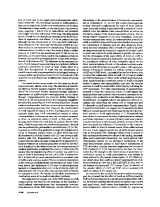 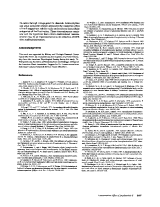