Find articles by Ammar, A. in: JCI | PubMed | Google Scholar

Find articles by Bertoli, A. in: JCI | PubMed | Google Scholar

Adherent cells from human immunodeficiency virus (HIV)-infected subjects but not from normal blood donors, patients with Gram-positive or -negative bacteremia, active tuberculosis, toxoplasmosis, pulmonary aspergillosis, and cytomegalovirus infection produce spontaneously an activity which inhibits alpha chain of interleukin-2 (Tac) expression and interleukin 2 (IL-2) production by normal activated T cells and IL-2 production by these cells. A similar biologic activity was detected in culture supernatants of in vitro HIV-I-infected normal adherent and leukemic U937 cells. Tac-inhibitory activity is not cytotoxic and it could be detected in serum-free conditioned media. Recombinant granulocyte/macrophage colony-stimulating factor and phorbol myristate acetate stimulation of patients' and normal adherent cells did not enhance specifically the production of the Tac inhibitor. Biologically active conditioned media did not contain infectious virus as well as secreted p24, gp120 viral proteins; the biologic activity could not be abolished by anti-p24, anti-gp120, and anti-nef monoclonal antibodies or human purified polyclonal anti-HIV IgG. Gel filtration of conditioned media followed by anion exchange chromatography resulted in a 1,200-fold degree of purification and revealed that the biologically active molecule was cationic. Sodium dodecyl sulfate polyacrylamide gel electrophoresis of this fraction and gel elution of the proteins showed that the biologic activity was associated with a 29-kD protein which was distinct from alpha- or gamma-interferon, tumor necrosis factor-alpha, and prostaglandin E2. The above findings demonstrate the production of inhibitory factor(s) during HIV infection, which might be involved in the pathogenesis of the patients' immune defect. 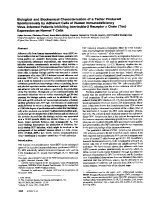 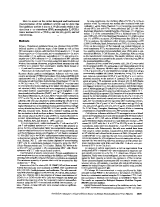 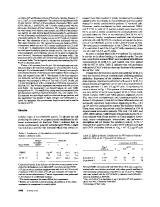 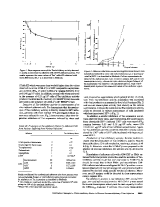 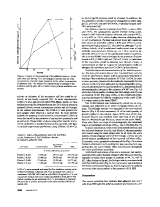 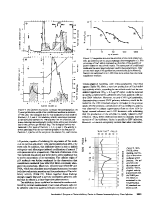 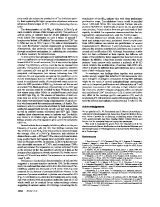 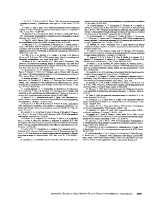