Human nasal polyps in outgrowth culture were used to study the Pseudomonas aeruginosa adhesion to respiratory cells. By scanning electron microscopy, P. aeruginosa were seen associated with ciliated cells, but by transmission electron microscopy, bacteria were never seen at the interciliary spaces or attached along cilia, but were identified trapped at the extremities of cilia, usually as bacterial aggregates. A fibronectin-containing fibrillar material was seen associated with aggregated bacteria. By time-lapse video microscopy, bacteria were seen to aggregate in the culture medium following their addition to the culture wells. Progressively, these aggregates were trapped by cilia or attached to migrating cells of a lower cell layer that protruded beneath the upper layer cells, at the outgrowth periphery. P. aeruginosa adhesion to these lower cell layer migrating cells was significantly higher than to ciliated or nonciliated cells of the upper cell layer. Migrating cells were intensely labeled by the complexes Con A and arachis hypogea agglutinin (PNA)-FITC, in contrast to the other cells. The percentage of PNA-labeled cells with attached bacteria was significantly higher than that without bacteria. These results suggest that changes of cell surface glycoconjugates related with cell migration may favor P. aeruginosa adhesion to respiratory cells. 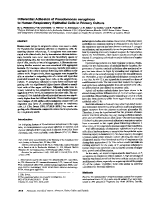 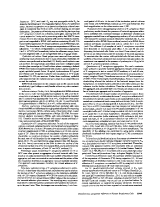 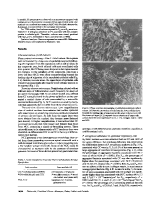 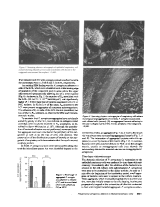 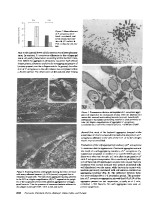 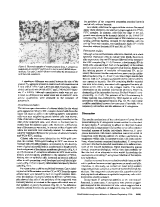 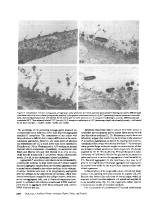 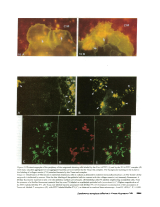 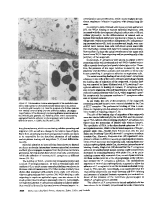 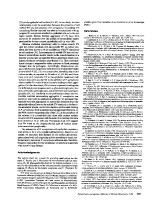 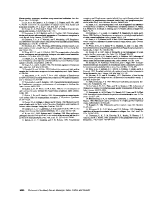