Find articles by Rentoumis, A. in: JCI | PubMed | Google Scholar

Thyroid hormone (T3) resistance is inherited in most cases in an autosomal dominant manner. The disorder is characterized by elevated free thyroid hormone levels and partial resistance to thyroid hormone at the cellular level. Distinct single amino acid substitutions in the ligand binding domain of the beta form of the thyroid hormone receptor have been described in two kindreds with this disorder. We used transient expression assays to characterize the functional properties of these receptor mutants, one containing a Gly to Arg change at amino acid 340 (G340R) and the other a Pro to His change at amino acid 448 (P448H). A nine amino acid carboxy terminal deletion (delta 448-456), analogous to an alteration that occurs in v-erbA, was also studied for comparison with the mutations that occur in the T3 resistance syndrome. None of the receptor mutants were able to mediate thyroid hormone dependent activation (TreTKCAT) or repression (TSH alpha CAT) of reporter genes when compared with the wild type receptor. In addition, the mutants inhibited the activity of normal alpha and beta receptor isoforms when examined in coexpression assays. This activity, referred to as dominant negative inhibition, was manifest with respect to both the positively and negatively regulated reporter genes. Although mutant receptor binding to DNA was unaffected, ligand binding studies showed that the G340R and delta 448-456 mutants failed to bind T3, whereas the P448H mutant bound hormone with reduced affinity (approximately 10% of normal) compared to the wild type receptor. Consistent with this finding, the P448H mutant receptor was partially active at higher T3 concentrations. Furthermore, the dominant negative inhibition elicited by the P448H receptor mutant at higher T3 concentrations was reversed in the presence of high doses of T3. These findings indicate that mutant beta receptors in patients with thyroid hormone resistance have reduced affinity for T3 and are functionally deficient, but impair the activity of normal receptors, thereby providing a mechanism for the dominant mode of inheritance in this disorder. 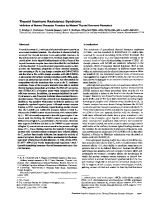 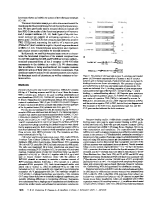 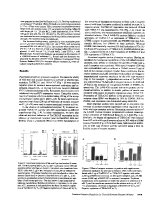 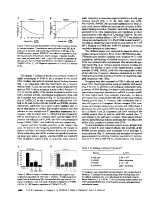 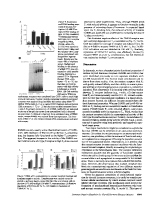 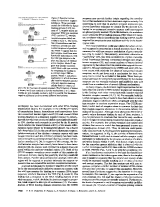 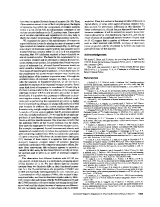 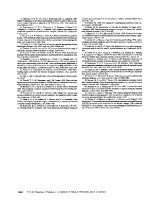