Molecular mimicry in Candida albicans. Role of an integrin analogue in adhesion of the yeast to human endothelium.

Hematogenous infection with the yeast Candida albicans now occurs with increasing frequency in the neonate, the immunocompromised patient, and the hyperglycemic or hyperalimented host. Yeast-phase C. albicans expresses a protein that is antigenically and structurally related to CD11b/CD18, a member of the beta 2 integrins and a well-characterized adhesin for mammalian neutrophils. Both the neutrophil protein and its analogue in C. albicans have an identical affinity for the C3 ligand iC3b, and both proteins are significantly increased in expression at 37 degrees C. Given these several similarities, we therefore studied the role of the integrin analogue on C. albicans in the adhesion of the yeast to human umbilical vein endothelium (HUVE). After growth of C. albicans in 20 mM D-glucose, as opposed to 20 mM L-glutamate, flow cytometric analysis with monoclonal antibodies recognizing the alpha-subunit of CD11b/CD18 demonstrated a 25.0% increase in mean channel fluorescence (range 18.4-31.8%), as well as an increased percentage of yeasts fluorescing (P less than 0.02). This increased intensity of fluorescence, which corresponds to increased expression of the integrin analogue, also correlated with a significant increase of 30-80% in adhesion of glucose-grown C. albicans to HUVE (P less than 0.02). Blockade of the integrin analogue on C. albicans by monoclonal antibodies recognizing adhesive epitopes on neutrophil CD11b/CD18 inhibited glucose-enhanced adhesion of C. albicans to HUVE. Incubation of glucose-grown C. albicans with saturating concentrations of purified human iC3b, the ligand for CD11b/CD18, reduced adhesion of the yeast to HUVE by 49.7%, whereas BSA in equimolar concentration had no effect (P less than 0.001). These results identify a glucose-responsive integrin analogue on C. albicans as one of possibly several cellular structures that mediate adhesion of the yeast to human endothelium. 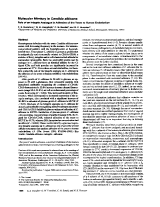 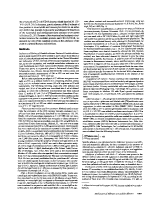 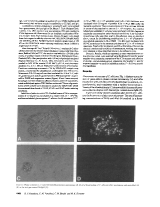 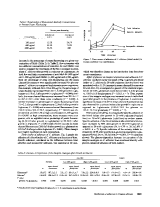 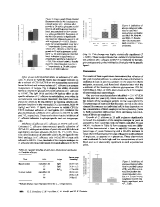 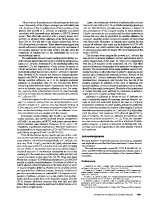 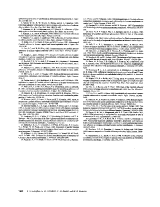