A potential role for guanine nucleotide-binding protein in the regulation of endosomal proton transport. 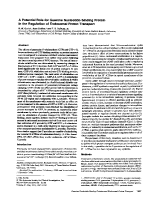 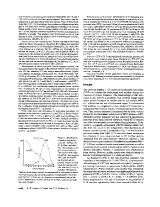 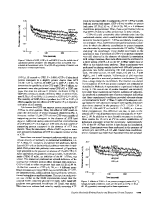 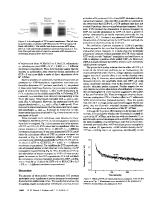 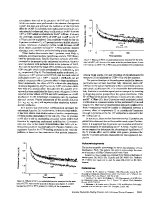 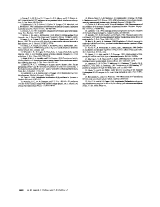