Using a specific radioimmunoassay for human brain natriuretic peptide (hBNP) with a monoclonal antibody, we have investigated its synthesis, secretion, and clearance in comparison with those of atrial natriuretic peptide (ANP) in normal subjects and patients with congestive heart failure (CHF). Mean BNP-like immunoreactivity (-LI) levels in normal atrium and ventricle were 250 and 18 pmol/g, respectively. The plasma BNP-LI level in normal subjects was 0.90 +/- 0.07 fmol/ml, which was 16% of the ANP-LI level. In contrast, the plasma BNP-LI level markedly increased in patients with CHF in proportion to its severity, and surpassed the ANP-LI level in severe cases. There was a significant step-up of the plasma BNP-LI level in the coronary sinus (CS) compared with that in the aortic root (Ao) and the difference between these BNP-LI levels, delta(CS-Ao)BNP, also increased with the severity of CHF. In addition, the step-up of the BNP-LI level in the anterior interventricular vein [delta(AIV-Ao)BNP] was comparable to delta(CS-Ao)BNP, indicating that BNP is secreted mainly from the ventricle. Predominant BNP synthesis in the ventricle was also confirmed by Northern blot analysis. Catheterization and pharmacokinetic studies revealed that hBNP is cleared from the circulation more slowly than alpha-hANP; this was in part attributed to lower (about 7%) binding affinity of hBNP to clearance receptors than that of alpha-hANP. A predominant molecular form of BNP-LI in the heart and plasma was a 3-kD form corresponding to hBNP. These results indicate that BNP is a novel cardiac hormone secreted predominantly from the ventricle, and that the synthesis, secretion and clearance of BNP differ from those of ANP, suggesting discrete physiological and pathophysiological roles of BNP in a dual natriuretic peptide system. 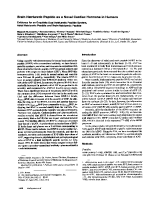 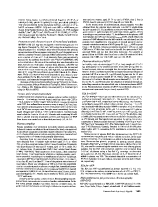 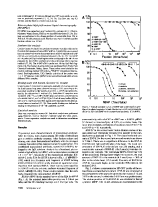 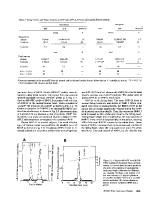 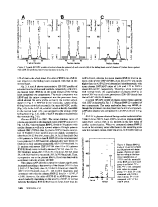 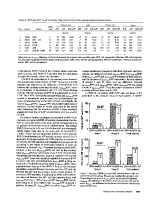 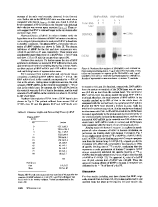 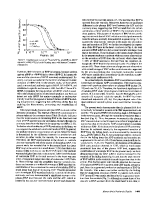 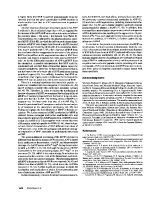 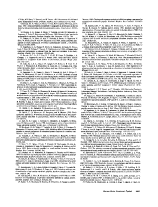 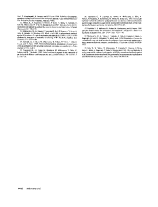