Effect of isoproterenol on intracellular pH of the intercalated cells in the rabbit cortical collecting ducts.

To examine the mechanisms which regulate the functions of the intercalated cells (ICs) in the cortical collecting duct (CCD), the effect of isoproterenol on intracellular pH (pHi) of ICs was studied with the in vitro microperfused rabbit CCD, using the single cell pHi determination technique with fluorescent dye, 2',7'-bis-(2-carboxyethyl)-5(and-6)carboxyfluorescein. The pHi of beta-IC was significantly decreased with the addition of basolateral 10(-6) M isoproterenol (7.21 +/- 0.04 to 7.05 +/- 0.04), whereas alpha-IC did not show any change. This response of beta-IC to isoproterenol was dose-dependent and completely inhibited by the beta-blockers, atenolol or propranolol. The addition of forskolin or 8-Br-cAMP mimicked the effects of isoproterenol, suggesting that the activation of adenylate cyclase induced the decrease in pHi. The rate of pHi changes after the Cl- removal from the perfusate, which is considered to reflect the activity of luminal anion exchanger, was significantly higher with isoproterenol (0.032 +/- 0.009 pH unit/s) than that in the control (0.023 +/- 0.009 pH unit/s). The present studies provide direct evidence for the regulation of beta-IC function by beta-adrenergic receptor; and the luminal Cl-/HCO3- exchanger was considered to be stimulated by beta-agonist, directly. 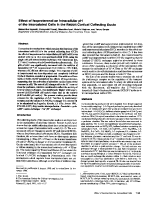 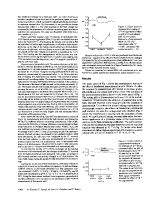 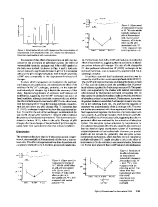 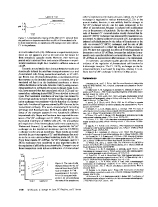 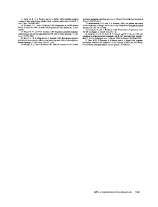