B B Kahn, G I Shulman, R A DeFronzo, S W Cushman, and L Rossetti

Evidence is emerging for a direct role of glucose, independent of changes in insulin, in the regulation of cellular glucose transport and glucose utilization in vivo. In this study we investigate potential cellular and molecular mechanisms for this regulatory effect of glucose by determining how normalization of glycemia without insulin therapy in diabetic rats influences 3-O-methylglucose transport and the expression and translocation of two genetically distinct species of glucose transporters (GTs) in adipose cells. These results are compared with alterations in glucose disposal in vivo measured by euglycemic clamp. In rats rendered diabetic by 90% pancreatectomy, insulin-stimulated glucose transport in adipose cells is decreased 50% in parallel with reduced insulin-mediated glucose disposal in vivo. Levels of adipose/muscle GTs measured by immunoblotting are decreased in adipose cell subcellular membrane fractions, as are the corresponding mRNA levels assessed by Northern blotting of total adipose cell RNA. Normalization of blood glucose in diabetic rats with phlorizin, which impairs renal tubular glucose reabsorption and thus enhances glucose excretion, restores insulin-stimulated glucose transport in adipose cells and insulin-mediated glucose disposal in vivo. Importantly, levels of the adipose/muscle GT protein remain 43% reduced in the low-density microsomes in the basal state and 46% reduced in the plasma membranes in the insulin-stimulated state. Adipose/muscle GT mRNA levels remain approximately 50% depressed. Levels of the HepG2/brain GT protein and mRNA are unaltered by diabetes or phlorizin treatment. Thus, changes in ambient glucose independent of changes in ambient insulin can regulate the glucose transport response to insulin in isolated adipose cells and changes in responsiveness parallel alterations in glucose uptake in vivo. Since this effect can occur without alteration in the expression of the two species of glucose transporters present in adipose cells or in their translocation to the plasma membrane in response to insulin, it may result from changes in GT functional activity. 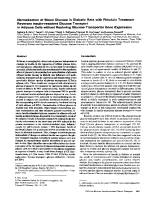 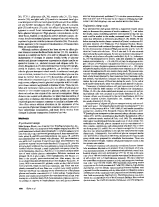 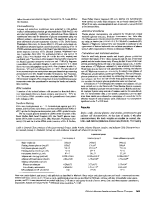 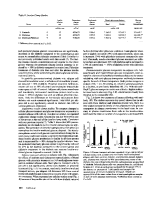 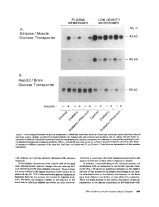 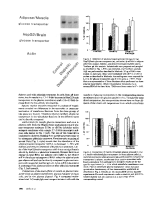 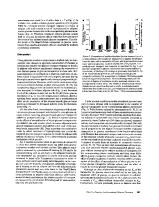 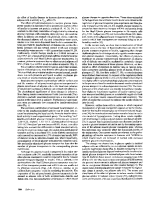 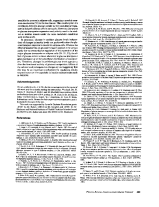 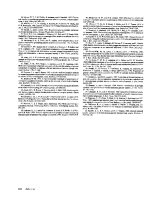