Lack of HLA class I antigen expression by cultured melanoma cells FO-1 due to a defect in B2m gene expression. 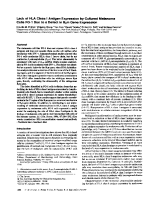 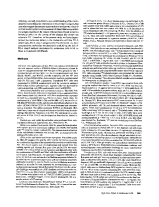 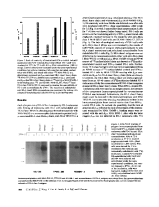 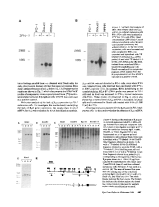 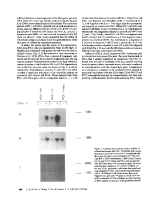 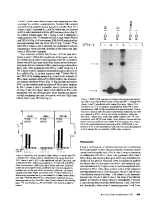 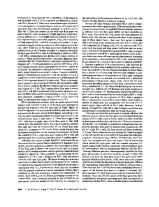 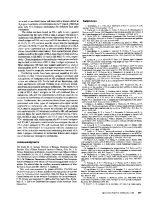 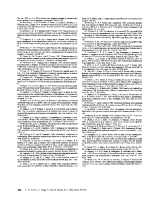