Using 13C nuclear magnetic resonance spectroscopic methods we examined in vivo the synthesis of liver glycogen during the infusion of D-[1-13C]glucose and the turnover of labeled glycogen during subsequent infusion of D-[1-13C]glucose. In fasted rats the processes of glycogen synthesis and degradation were observed to occur simultaneously with the rate of synthesis much greater than degradation leading to net glycogen synthesis. In fed rats, incorporation of infused D-[1-13C]glucose occurred briskly; however, over 2 h there was no net glycogen accumulated. Degradation of labeled glycogen was greater in the fed versus the fasted rats (P less than 0.001), and the lack of net glycogen synthesis in fed rats was due to degradation and synthesis occurring at similar rates throughout the infusion period. There was no indication that suppression of phosphorylase a or subsequent activation of glycogen synthase was involved in modulation of the flux of tracer into liver glycogen. We conclude that in both fed and fasted rats, glycogen synthase and phosphorylase are active simultaneously and the levels of liver glycogen reached during refeeding are determined by the balance between ongoing synthetic and degradative processes. 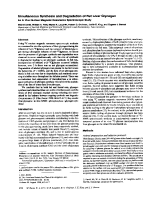 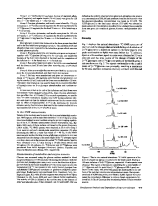 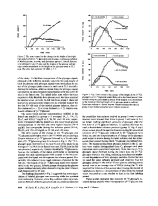 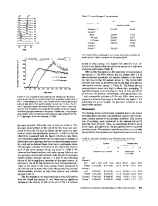 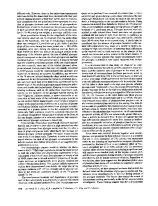 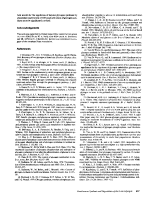