The adenosine/neutrophil paradox resolved: human neutrophils possess both A1 and A2 receptors that promote chemotaxis and inhibit O2 generation, respectively.

Find articles by Hutchison, A. in: JCI | PubMed | Google Scholar

Occupancy of specific receptors on neutrophils by adenosine or its analogues diminishes the stimulated release of toxic oxygen metabolites from neutrophils, while paradoxically promoting chemotaxis. We now report evidence that two distinct adenosine receptors are found on neutrophils (presumably the A1 and A2 receptors of other cell types). These adenosine receptors modulate chemotaxis and O2- generation, respectively. N6-Cyclopentyladenosine (CPA), a selective A1 agonist, promoted neutrophil chemotaxis to the chemoattractant FMLP as well as or better than 5'N-ethylcarboxamidoadenosine (NECA). In contrast, CPA did not inhibit O2- generation stimulated by FMLP. Pertussis toxin completely abolished promotion of chemotaxis by CPA but enhanced inhibition by NECA of O2- generation. Disruption of microtubules by colchicine or vinblastine also abrogated the enhancement by NECA of chemotaxis whereas these agents did not markedly interfere with inhibition by NECA of O2- generation. FMLP receptors, once they have bound ligand, shift to a high affinity state and become associated with the cytoskeleton. NECA significantly increased association of [3H]FMLP with cytoskeletal preparations as it inhibited O2-. Disruption of microtubules did not prevent NECA from increasing association of [3H]FMLP with cytoskeletal preparations. Additionally, CPA (A1 agonist) did not increase binding of [3H]FMLP to the cytoskeleton as well as NECA (A2 agonist). These studies indicate that occupancy of one class of adenosine receptors (A1) promotes chemotaxis by a mechanism requiring intact microtubules and G proteins whereas engagement of a second class of receptors (A2) inhibits O2- generation. Signalling via A2 receptors is independent of microtubules, insensitive to pertussis toxin and is associated with binding of [3H]FMLP to cytoskeletal preparations. 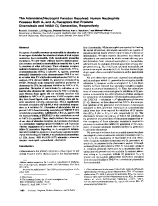 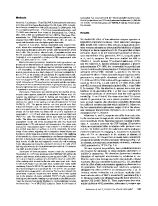 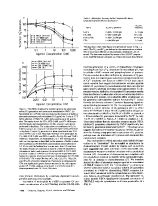 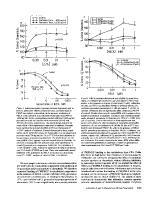 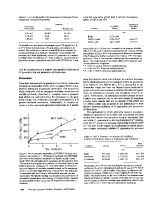 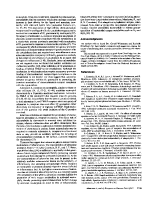 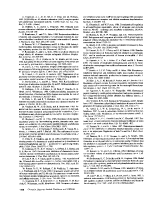 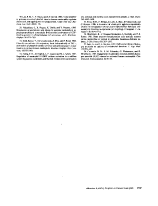