Find articles by Schraufstätter, I. in: JCI | PubMed | Google Scholar

Find articles by Harris, A. in: JCI | PubMed | Google Scholar

HOCl, which is produced by the action of myeloperoxidase during the respiratory burst of stimulated neutrophils, was used as a cytotoxic reagent in P388D1 cells. Low concentrations of HOCl (10-20 microM) caused oxidation of plasma membrane sulfhydryls determined as decreased binding of iodoacetylated phycoerythrin. These same low concentrations of HOCl caused disturbance of various plasma membrane functions: they inactivated glucose and aminoisobutyric acid uptake, caused loss of cellular K+, and an increase in cell volume. It is likely that these changes were the consequence of plasma membrane SH-oxidation, since similar effects were observed with para-chloromercuriphenylsulfonate (pCMBS), a sulfhydryl reagent acting at the cell surface. Given in combination pCMBS and HOCl showed an additive effect. Higher doses of HOCl (greater than 50 microM) led to general oxidation of -SH, methionine and tryptophan residues, and formation of protein carbonyls. HOCl-induced loss of ATP and undegraded NAD was closely followed by cell lysis. In contrast, NAD degradation and ATP depletion caused by H2O2 preceded cell death by several hours. Formation of DNA strand breaks, a major factor of H2O2-induced injury, was not observed with HOCl. Thus targets of HOCl were distinct from those of H2O2 with the exception of glyceraldehyde-3-phosphate dehydrogenase, which was inactivated by both oxidants. 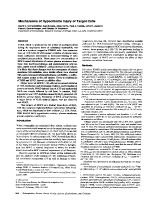 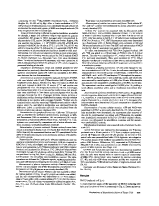 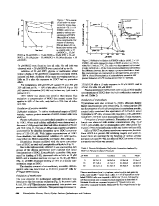 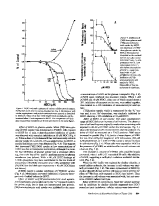 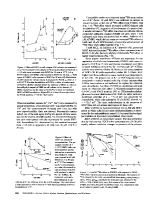 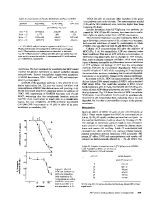 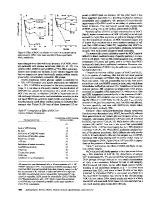 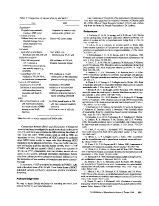 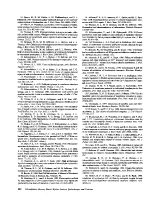