The administration of certain monoclonal anti-Sm antibodies (2G7, 7.13) induced most MRL/lpr mice to become anti-Sm positive by 5 mo of age, although other anti-Sm monoclonals (Y2, Y12) suppressed the spontaneous response. Positive anti-Sm antibody enhancement occurred efficiently only in MRL/lpr mice and not in other systemic lupus erythematosus mice that have little spontaneous anti-Sm production. The enhancement by anti-Sm antibodies was specific for the anti-Sm response. The mechanism of the passive antibody enhancement was apparently not isotype- or idiotype-related. The fine specificity of the anti-Sm monoclonal antibody may be essential to its enhancing or suppressing effects, since both enhancing monoclonals recognized only the D Sm polypeptide, whereas both suppressing monoclonals saw the D and the B polypeptides. Furthermore, analysis of serial bleeds from unmanipulated MRL mice that developed anti-Sm positivity showed that the D specificity almost always appeared first. We hypothesize, therefore, that those animals in which an anti-Sm response is initiated by D-specific B-cell clones can become serologically positive with the aid of a positive feedback loop. In contrast, animals in which the initial specificity is for both B and D peptides would be prevented from developing a full anti-Sm response. 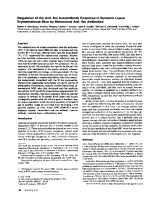 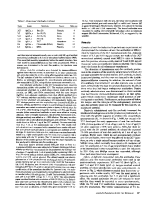 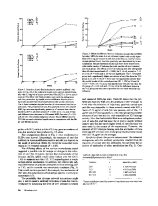 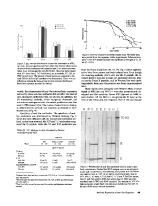 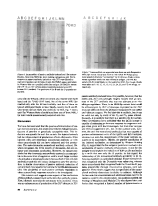 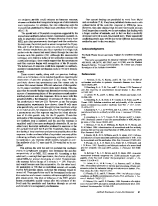 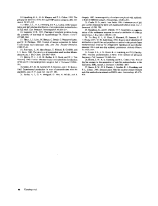