Metabolic fate of L-arginine in relation to microbiostatic capability of murine macrophages.

L-arginine is required for the fungistatic action of murine macrophages in vitro. To further investigate this requirement, L-arginine metabolism by macrophages was measured under conditions where fungistasis either succeeded or failed. Macrophage fungistasis correlated with metabolism of L-arginine to citrulline, nitrite, and nitrate. The metabolic rate was dependent on extracellular L-arginine concentration, reaching a maximum of 67 nmol nitrite/h per mg protein. It accounted for one-third of arginine consumed by fungistatic macrophages. Equimolar amounts of citrulline and total nitrite plus nitrate accumulated in medium. This was consistent with the hypothesis that one of the equivalent guanidino nitrogens of L-arginine was oxidized to both nitrite and nitrate leaving L-citrulline as the amino acid reaction product. The analogue, NG-mono-methyl-L-arginine, selectively inhibited nitrogen oxidation and it was shown previously that it inhibited fungistatic capability. Resident macrophages were not fungistatic and their nitrogen oxidation was low. Once macrophages began producing nitrite/nitrate, protein synthesis was not required during the next 8 h for either fungistasis or nitrogen oxidation. Two-thirds of L-arginine consumption was due to macrophage arginase yielding L-ornithine and urea, which accumulated in medium. This activity was dissociated from macrophage fungistasis. Nitrogen oxidation metabolism by macrophages is linked to a mechanism that inhibits proliferation of fungi. This may involve synthesis of an intermediate compound(s) that has antimicrobial properties. 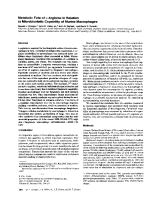 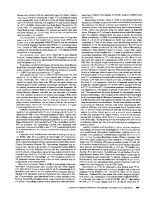 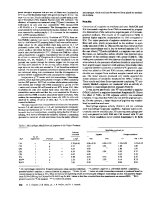 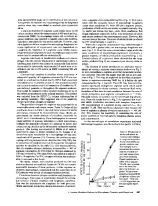 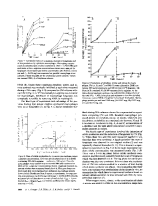 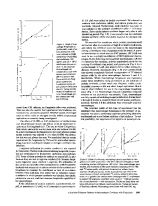 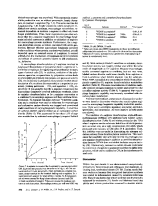 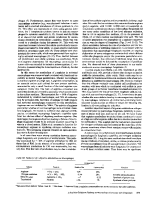 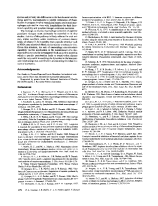 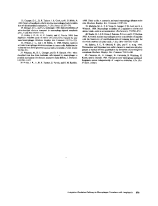