Phagocytosis of Histoplasma capsulatum (Hc) yeasts and microconidia by human macrophages (M phi) was quantified by a fluorescence quenching technique. Phagocytosis of unopsonized Hc yeasts by monocyte-derived M phi and human alveolar M phi (AM) was rapid. After 60 min, 79% of cultured M phi and 59% of AM had ingested an average of 9.8 and 11 yeasts/M phi, respectively. In contrast, only 26% of monocytes ingested 4.5 yeasts/cell after 60 min. Phagocytosis of unopsonized microconidia by cultured M phi and by AM was equivalent. Monoclonal antibodies specific for the alpha-chains and beta-chain of the CD18 family of adhesion receptors inhibited the binding of Hc yeasts and microconidia to cultured M phi and AM. Thus, the M phi CD18 complex mediates recognition of both phases of this dimorphic fungus. Disruption of actin microfilaments with cytochalasin D inhibited both attachment and ingestion of yeasts by M phi. In contrast, nocodazole, which prevents polymerization of microtubules, did not inhibit binding or ingestion. Both drugs inhibited ingestion, but neither drug inhibited binding of C3b- and C3bi-coated sheep erythrocytes to complement receptors type one (CR1) or type three (CR3), respectively. Therefore, different signal transducing mechanisms for phagocytosis appear to be triggered by the binding of Hc yeasts to CD18, and by the binding of EC3bi to CD11b/CD18, respectively. 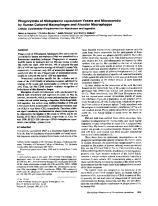 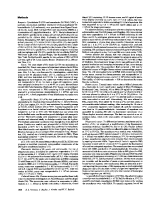 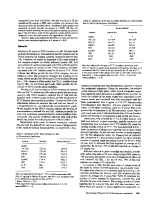 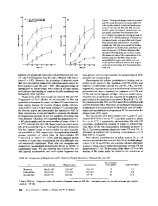 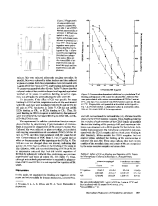 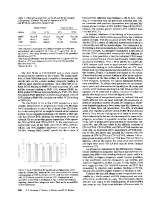 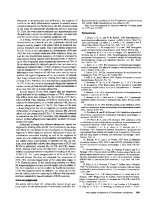 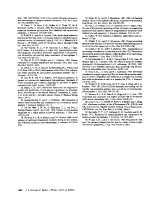