A population of circulating mononuclear cells from patients with AIDS was identified which expressed interleukin 2 receptors (IL-2R). By dual-fluorescence flow microfluorometry, the patients' IL-2R+ cells were further identified as Leu M3+ monocytes (29.4 +/- 5.2% of the Leu M3+ cells were IL-2R+, n = 15), whereas Leu M3+ monocytes from normal subjects were IL-2R negative (2.0 +/- 0.42%; P less than 0.001). By Northern analysis, monocytes from AIDS patients, but not control subjects, constitutively expressed steady-state levels of IL-2R mRNA. Functionally, the IL-2R+ monocytes were capable of depleting IL-2 from culture supernatants, suggesting a mechanism for the reduced IL-2 levels commonly seen in AIDS patients. IL-2R+ monocytes also expressed increased levels of surface HLA-DR which may favor monocyte T-cell interactions and the transmission of human immunodeficiency virus (HIV). In additional studies, normal monocytes were infected with a macrophage-tropic HIV isolate in vitro and monitored for IL-2R and HLA-DR expression. Within 24-48 h after exposure to HIV in vitro, but before evidence of productive infection, greater than 25% of the monocytes became IL-2R+ with increasing numbers of IL-2R+ cells and HLA-DR levels through day 6. These early signaling effects of HIV could be mimicked by adding purified HIV envelope glycoprotein gp120 to the monocytes. This stimulation of monocytes before or independent of productive infection of the cells by HIV is consistent with in vivo observations of activated and/or abnormal functions by monocytes that do not appear to be infected with HIV in AIDS patients. 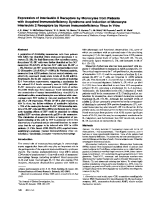 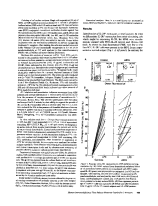 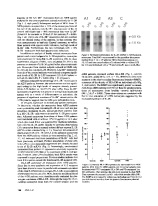 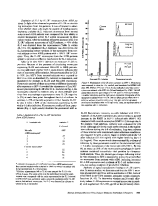 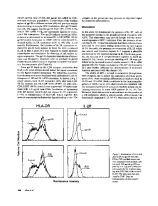 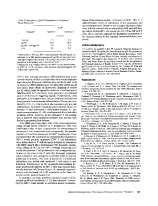 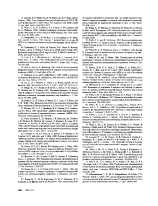 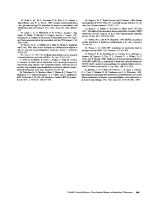