Interferon gamma drastically modifies the regulation of interleukin 1 genes by endotoxin in U937 cells.

Find articles by Mach, B. in: JCI | PubMed | Google Scholar

IL-1 alpha, IL-1 beta, and tumor necrosis factor alpha (TNF-alpha) gene expression is induced by LPS (endotoxin) in monocytes/macrophages and in some monocytic cell lines. IFN gamma and 1 alpha,25-dihydroxyvitamin D3 (1,25[OH]2D3) are important macrophage-activating factors. They induce changes in the human monocyte cell line U937 that reflect cellular differentiation. We have studied the effect of IFN-gamma and of 1,25(OH)2D3 on the expression of IL-1 and TNF-alpha messenger RNA in response to LPS. The induction of these genes by LPS is immediate and transient, with a maximum in 3 h. Preincubation of the cells with IFN-gamma or with 1,25(OH)2D3 increases these mRNA responses to LPS about fourfold. More importantly, cells exposed to IFN-gamma for 72 h exhibit a drastically different and unexpected pattern of IL-1 alpha and IL-1 beta gene response to LPS. Instead of the normal transient response, one then observes a sustained increase in IL-1 alpha and IL-1 beta gene expression over at least 16 h after LPS stimulation. This was measured both at the level of mRNA and by direct transcription assays (run-off). This striking effect of IFN-gamma on the kinetics of IL-1 gene response does not apply to the TNF-alpha gene. Interestingly, 1,25(OH)2D3, which shares with IFN-gamma a number of important effects on monocytes/macrophages, does not affect the kinetics of IL-1 gene response to LPS. In view of the biological relevance of endotoxin as a macrophage activator, the potential clinical implication of this prolonged induction of IL-1 gene expression is discussed. 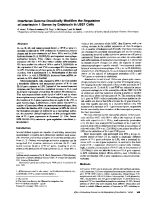 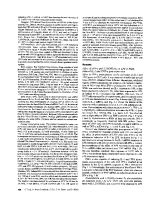 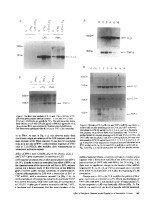 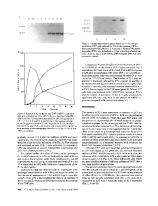 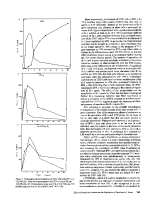 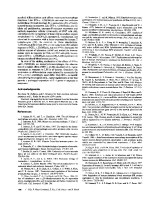 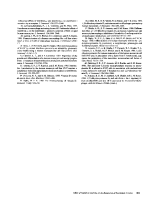