Effects of leukotriene B4 in the human lung. Recruitment of neutrophils into the alveolar spaces without a change in protein permeability.

Find articles by Pistorese, B. in: JCI | PubMed | Google Scholar

Leukotriene B4 (LTB4) is a major product of human alveolar macrophages and has potent chemotactic activity for neutrophils (PMN) in vitro. To evaluate the effects of LTB4 in the normal human lung, we instilled LTB4 (5 X 10(-7)M, 10 ml) into a subsegment of the right middle lobe and 0.9% NaCl (10 ml) into a subsegment of the lingula using a fiberoptic bronchoscope in 12 healthy human volunteers. 4 h later, we performed bronchoalveolar lavage of the same subsegments. Compared with the NaCl instillation, LTB4 caused a large increase in lavage total cells (NaCl = 6.8 +/- 1.0 X 10(6) vs. LTB4 = 26.4 +/- 5.0 X 10(6), P less than 0.01), most of which were PMN (NaCl = 12.2 +/- 4.6% vs. LTB4 = 55.7 +/- 6.0%, P less than 0.001). In contrast, there was only a small increase in lavage total protein, and the lavage total protein correlated weakly with lavage total cells and PMN. The production of superoxide anion by the lavage PMN in response to phorbol myristate acetate was similar to that of peripheral blood PMN. The migration of lavage PMN was normal toward the chemotactic peptide FMLP, but reduced toward LTB4 and zymosan-activated human serum. Morphometric analysis using transmission electron microscopy indicated a selective loss of small granules in the lung neutrophils as compared with peripheral blood neutrophils. The data indicate that in the normal human lung, LTB4 can recruit active PMN into the airspaces without causing a significant change in the protein permeability of the epithelial barrier. 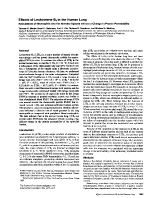 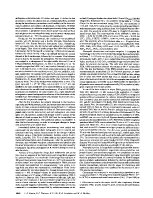 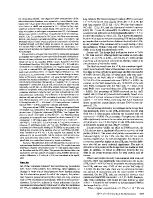 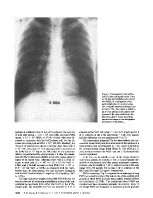 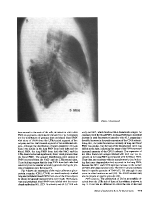 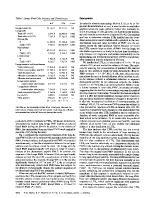 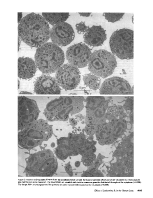 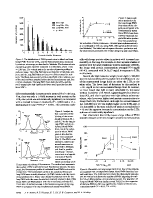 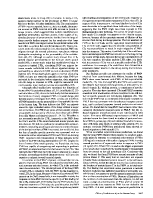 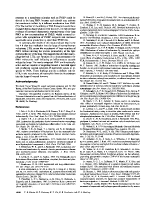 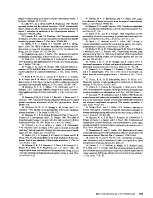