Phagocytosis of aged human neutrophils by macrophages is mediated by a novel "charge-sensitive" recognition mechanism.

The removal of neutrophils and their histotoxic contents from the inflamed site is a prerequisite for resolution of tissue injury, and a point at which factors critical to the pathogenesis of chronic inflammation may act. Engulfment of intact, senescent neutrophils by macrophages represents an important neutrophil disposal process. In this study the mechanism by which human monocyte-derived macrophages (M phi) recognized and ingested human neutrophils that had been aged in culture was studied using an in vitro phagocytic assay. Inhibition of M phi receptors for Ig Fc and the opsonic complement fragments C3b and iC3b with MAbs to M phi FcR, CR1, CR3, and CR4 had no effect on recognition, and the pattern of inhibition observed when polyanions were included in the medium at 1 mg/ml was different from that reported for the M phi receptor for protein advanced glycosylation end products (AGE), indicating a recognition mechanism different from those proposed for M phi phagocytosis of senescent erythrocytes. Furthermore, although aging neutrophils undergo programmed cell death (or apoptosis), which is directly related to recognition by M phi, the pattern of inhibition observed with monosaccharides was different from that reported to inhibit the binding of apoptotic mouse thymocytes to isologous M phi. By contrast, evidence was obtained for a novel recognition mechanism inhibitable by cationic sugars and amino acids in a charge-dependent fashion, and directly modulated by pH but not affected by inhibitors of the mannose-6-phosphate, sheep erythrocyte, mannosyl-fucosyl, asialoglycoprotein, and scavenger receptors of the macrophage. These observations suggest that hydrogen ions and charged molecules may modulate M phi uptake of senescent neutrophils at inflamed sites, and that recognition itself may involve charged structures on the cells. 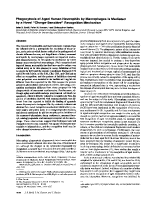 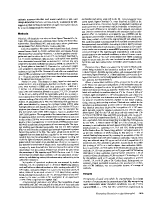 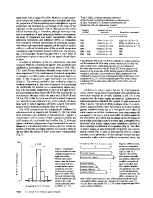 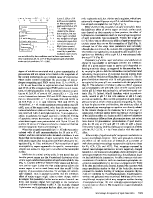 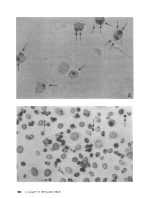 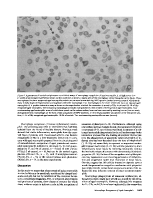 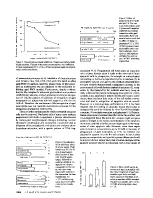 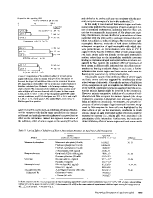 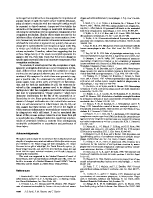 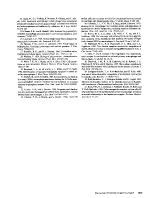