We used soluble, C-fixing antibody/dsDNA IC to investigate immune complex (IC) handling and erythrocyte (E)-to-phagocyte transfer in chimpanzees. IC bound efficiently to chimpanzee E in vitro and showed minimal release with further in vitro incubation in the presence of serum in EDTA (less than or equal to 15% within 1 h). These IC also bound rapidly to E in vivo (70-80% binding within 1 min) and did not show detectable release from E in the peripheral circulation after infusion in vivo (less than or equal to 2% within 1 h). Despite such slow C-mediated release of IC from E, IC were rapidly stripped from E by the mononuclear phagocyte system (T50 for E-IC1500 = 5 min) without sequestration of E. Treatment of the chimpanzees with the anti-Fc gamma RIII MAb 3G8 impaired the clearance of infused IC. This effect was most evident on the fraction of IC500 which did not bind to E and which presumably had captured less C3b (pre-MAb 3G8 T50: 45 min vs. post-MAb 3G8 T50: 180 min). With IC bound in vitro to E before infusion, anti-Fc gamma RIII MAb treatment led to significant amounts of non-E bound IC detectable in the circulation. Thus, the anti-Fc gamma RIII MAb appeared to interfere with the ability of fixed tissue mononuclear phagocytes to take up/or retain IC after their release from E. Both rapid stripping of IC from E, despite slow complement-mediated release of IC from E in the peripheral circulation, and blockade of IC clearance with anti-Fc gamma RIII MAb indicate that the interaction of IC with the fixed tissue phagocyte involves qualitatively different mechanisms than the interaction of IC with E. Fc gamma receptors appear to play an important role in the transfer and retention of IC by the phagocyte. 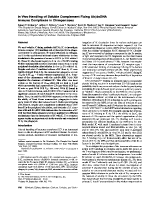 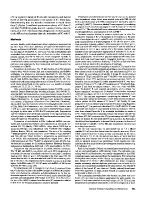 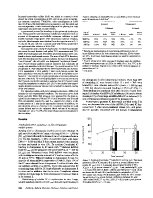 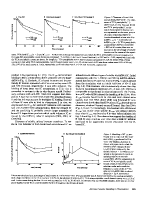 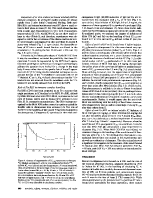 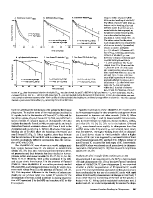 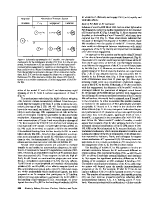 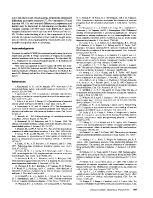 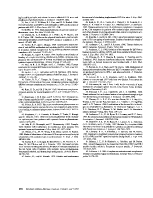